The annual event was recently renamed the "Major Bill Barker All Service JROTC Championship" in honor of Maj. Bill Barker.

Every year, during the Martin Luther King Jr. birthday weekend, we host this event. Major Barker’s presence always brought a sense of enjoyment, enthusiasm and all-around excitement when he greeted you. Major Barker welcomed everyone with a smile, and he was quick to offer advice on marksmanship and coaching. He was also a great jokester and was quick to tell some funny stories, not to mention talking about how it was when he was in the Marine Corps.

There were 21 teams, and two of them were from the island of Guam (Simon Sanchez and Southern). One team was from Las Vegas (Basic Academy), and the rest were from Central and Southern California. 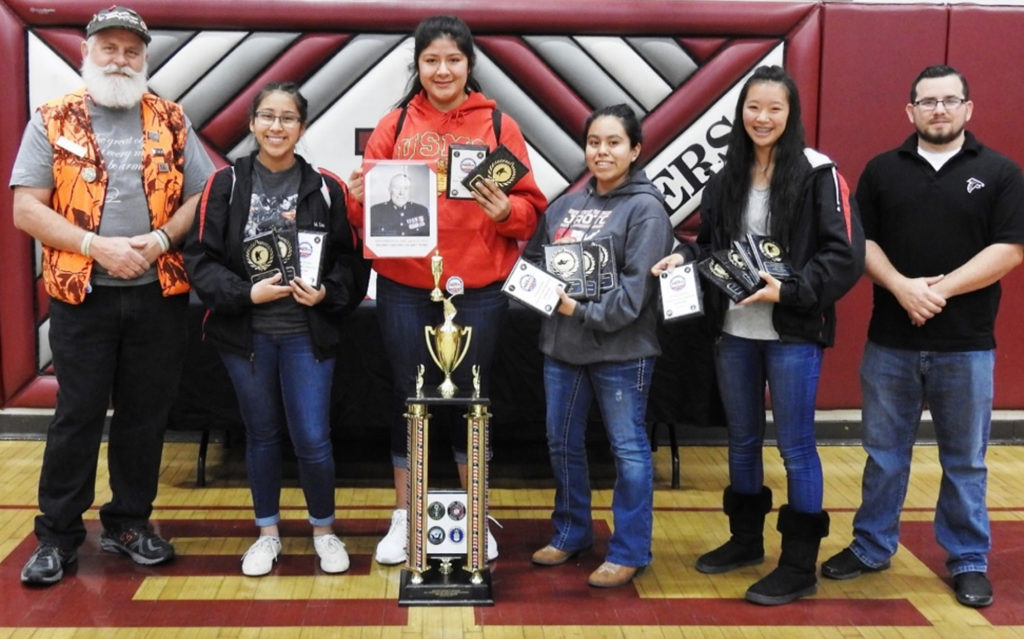 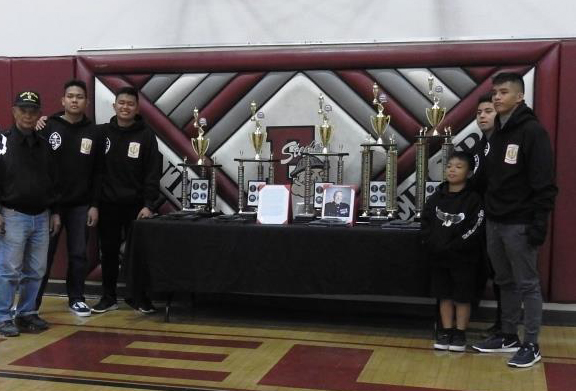 One team traveled from Guam to participate in the event.

The trophies, plaques and participation medals were graciously donated by Team AMVETS Department of California. A special thank you to John Byrum, First Sergeant, U.S. Army (ret.) for his continued outstanding support to the cadets and the JROTC community. The presenters were from the local Friends of the NRA (Earl Devires) and former cadet and Marine and acting range safety officer, Corporal Andrew Sida. 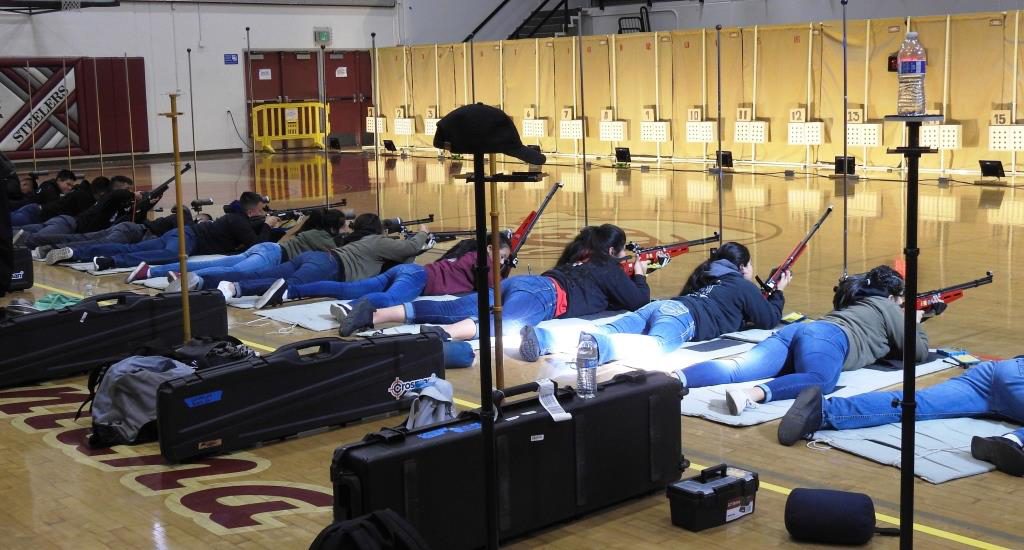 The match is a sporter only match and open to all JROTC units far and near. We start taking names in late November. Due to the popularity of our event and distance traveled by many of the teams, we have been forced to limit the participants to a first-come, first-served basis. Our limit is 3 relays, with 28 firing points per relay. By doing this, it allows teams a better opportunity to remain for the awards presentation.