Three separate matches were held at CMP venues around the country, including the Gary Anderson CMP Competition Center at Camp Perry, Ohio, the CMP’s south air gun range at the South Competition Center in Anniston, Ala., as well as through the use of its Mobile Range in Sandy, Utah. Qualifiers for the National competition are chosen from the overall scores from the combined regions. 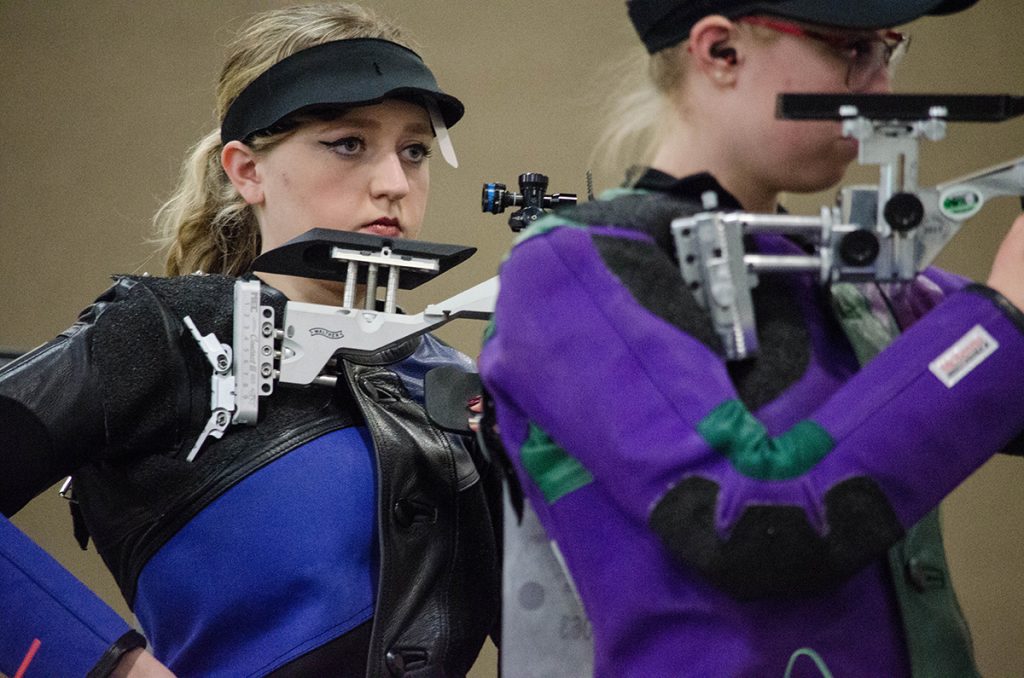 Leading overall in the precision Regional event was this year’s JROTC Nationals winner Taylor Gibson, 17, of North Salem High School in Oregon. Another Taylor, Taylor Saulters, 17, of Gulfport MCJROTC in Mississippi, led the tight sporter competition by only a margin of three points. 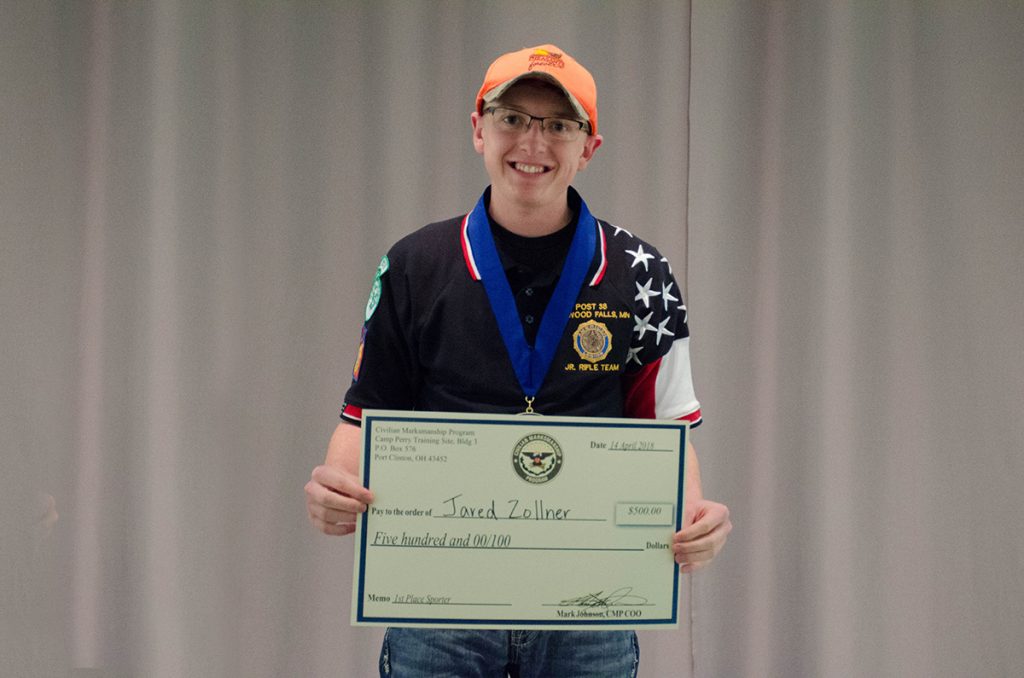 Earning second overall in the precision class was Jared Eddy, 17, of the Ole Mill Rangers from Georgia, followed by Gavin Barnick, 15, of the Minnesota Centershots. Emma Thompson, 17, of Freeport High School in Illinois, claimed the second place spot overall in the sporter class, while Jared Zollner, 17, of Post 38 Jr. Legion 4-H from Minnesota stayed close in third. 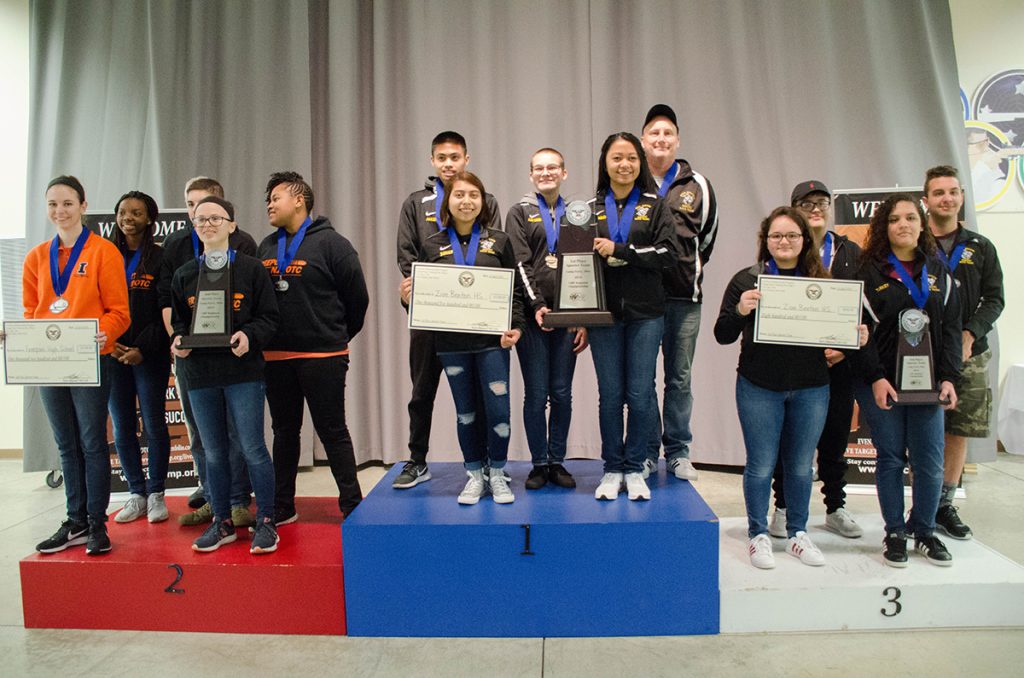 In a close team race, members of Zion Benton from Illinois bested their in-state rivals from Freeport High School by only 10 points to earn the overall spot in the sporter competition. DuBois Junior Rifle Team from Pennsylvania overtook the Ole Mill Rangers from Georgia by only eight points in precision match.

Top performers at each location include: 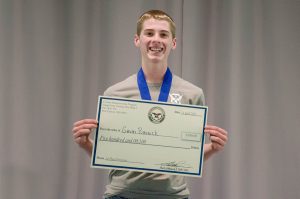 Gavin Barnick was third overall in the precision competition. 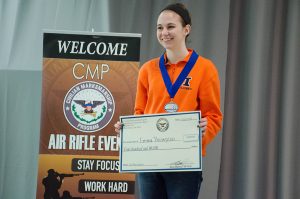 Leading teams and individuals are invited to the 2018 CMP National Three-Position Air Rifle Championship, June 21-26, at the Gary Anderson CMP Competition Center in Ohio. The event is free and open to the public.

For a complete list of results of the CMP Regional Championships, visit https://ct.thecmp.org/app/v1/index.php?do=match&task=edit&match=16045&tab=results. More information about the CMP 3P Air Rifle Championships, including the list of Regional Qualifiers, can be found on the CMP website at http://thecmp.org/air/national-three-position-air-rifle-championships/.