CAMP PERRY, Ohio – Overtaking the Springfield M1A Match fired at the 2017 National Rifle Matches was William Keil, 46, of Omaha, NE, with a score of 377-6x. He initially thought his score was only average – never dreaming that he could be the champion of the event. 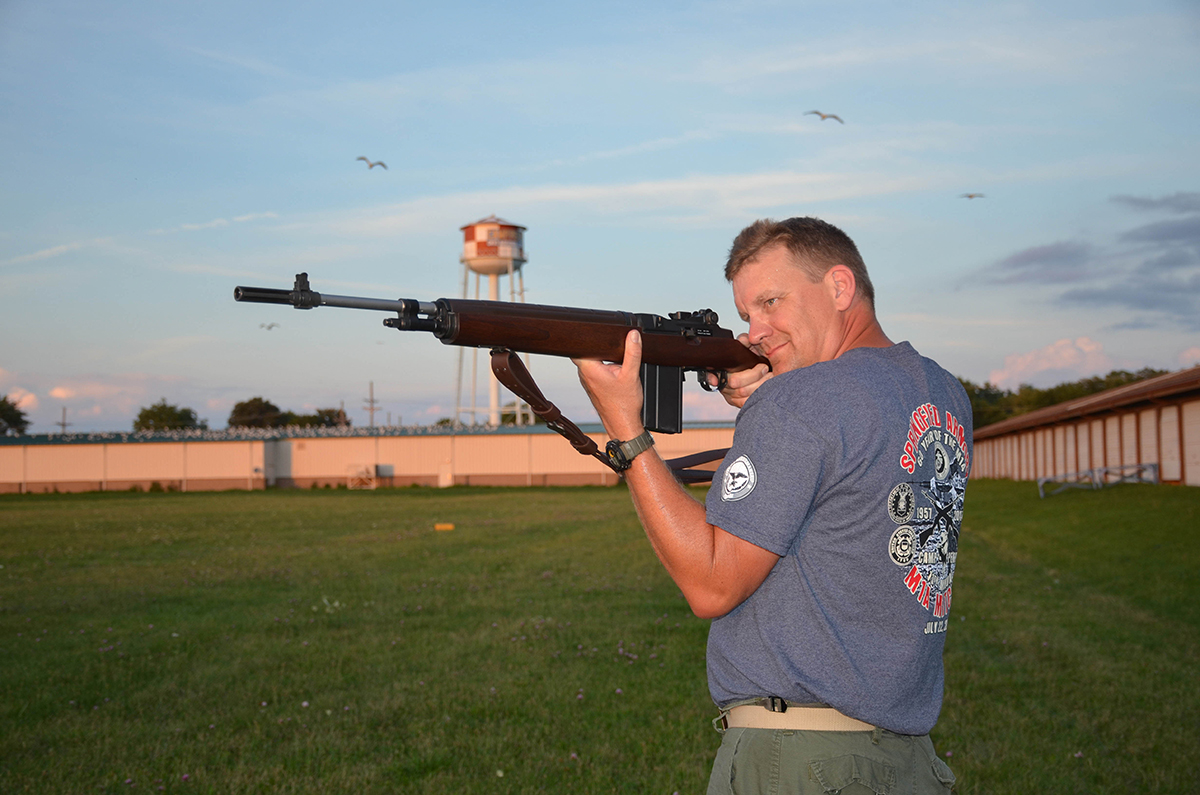 A competitive marksman since 2001, the M1A event was Keil’s first National Match win.

“I felt good about my shots. I was holding very well, but I did not think at all that I was going to make the cut,” he said of his performance.

After the match was over and he had moved on with the rest of his day, a good friend of his sent him a text and said, “Congratulations on the M1A Match!” He didn’t know what it meant until he took a look at the results list and found his name right at the first position.

William Keil earned the distinction as winner of the 2017 CMP/Springfield M1A Match.

Keil grew up with guns and joined the military, where he was in the 82nd Airborne for four years. In 2001, he began competitive shooting competitions back home at Eastern Nebraska Gun Club. He’s been competing in CMP and other matches consistently ever since then, for over 15 years now.

This year serving as his eleventh trip to the National Matches, the M1A Match was his first win. He also earned 10 total leg points during this year’s Nationals with his M1A in the National Trophy Individual Match, where he shot a 478. He now only has two points left to earn before he’ll receive his Distinguished Rifleman’s Badge.

“Going Distinguished is very important to me. But this win really confirms that shooting the M1A – you can do it. Even when everyone is switching to the scoped AR’s, the M1A is still functional and you can still win matches with it.” he said. 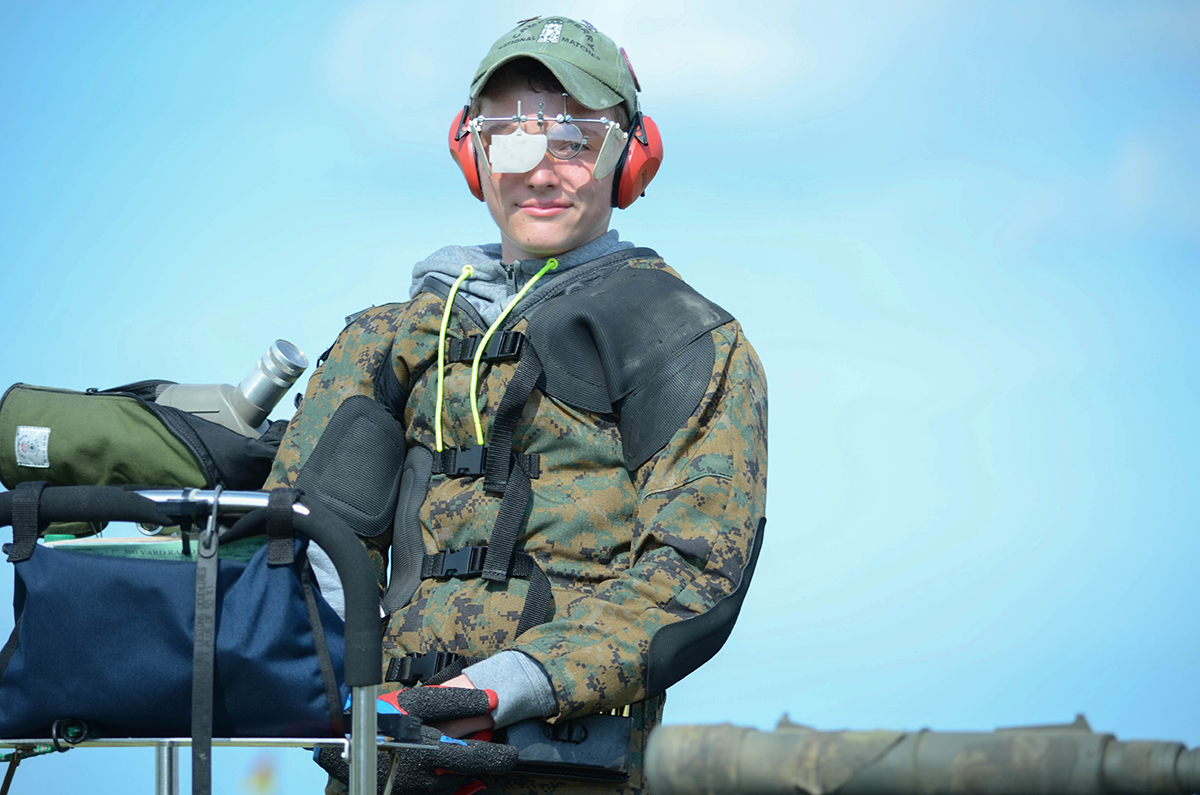 High Junior of the event was Brendan Clark with a score of 364-5.

High Junior of the event was Brendan Clark, 14, of Brighton, MI. High Woman was Hanne Brantner, 47, of Waynesboro, PA, with William Aten, 65, of Kingwood, TX, earning the title of High Senior. The High Grand Senior was William Hammers, of West Bloomfield, MI. The High Service winner was SSgt Timothy Snyder, USMC. Each of these award winners earned a $500 Springfield Armory credit voucher courtesy of Springfield Armory. 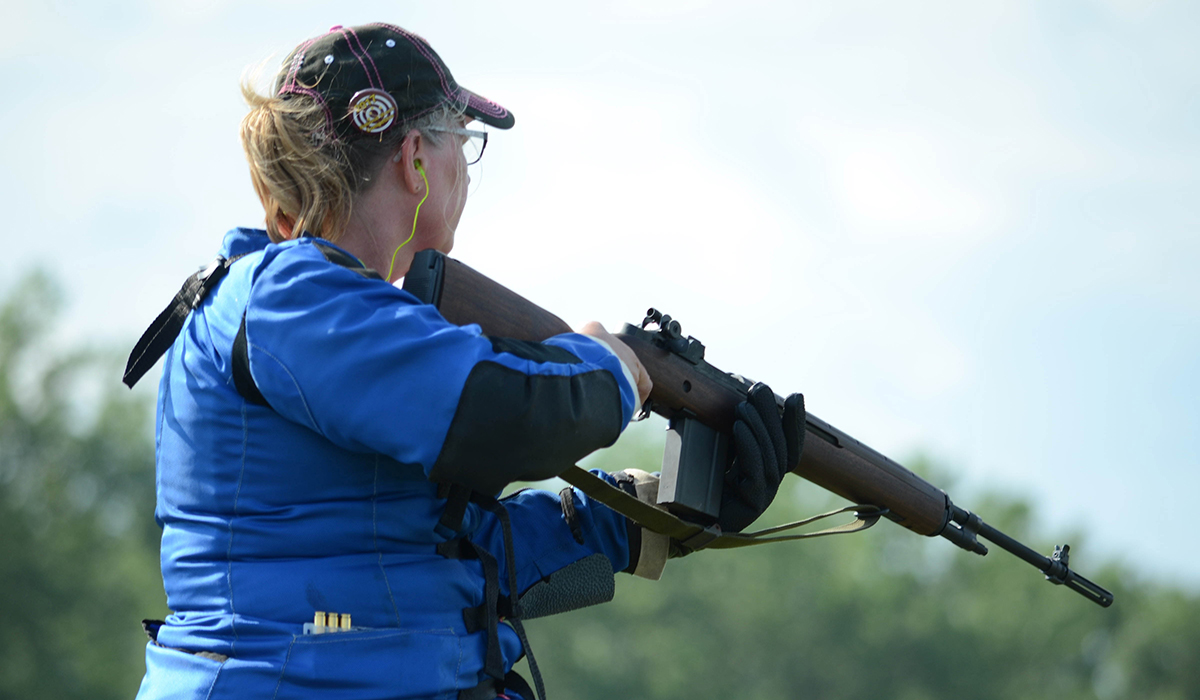 A mix of men, women and juniors lined up to compete in the match.

In addition to the awards listed above, Springfield Armory also awarded $200 credit voucher to the following competitors:

The Springfield M1A Match, sponsored by and conducted in collaboration with Springfield Armory, was added to the CMP National Match events in February and provides an additional way for competitors of all ages and experience levels to enjoy the world of marksmanship. The match is set to return in 2018, with plans to be a permanent staple in the CMP National Match lineup. 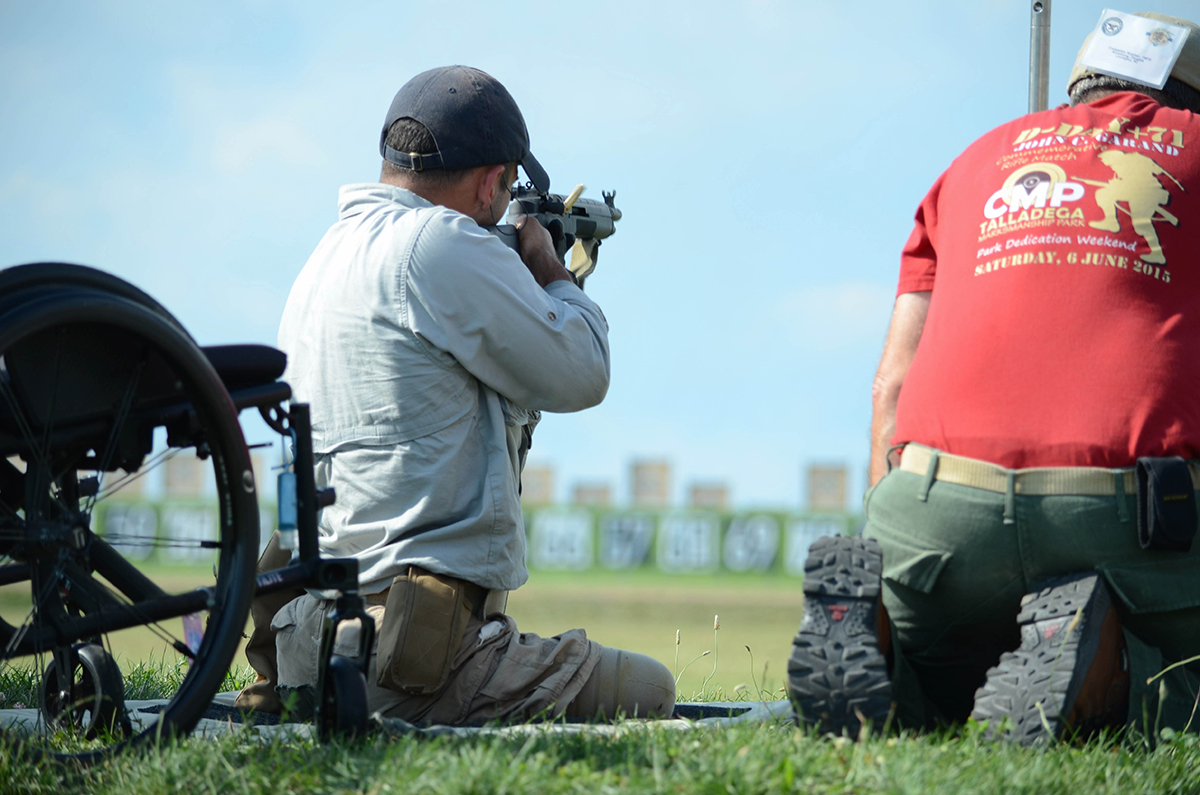 Members of the M1 for Vets team also fired in the event.

“CMP is very happy to partner with Springfield Armory Inc. to conduct the Springfield M1A Match,” said Christie Sewell, CMP Programs Chief. “ We had a great turnout with 446 registered competitors.  We lost some competitors due to bad weather in the morning, but the match was a great success.  We are looking forward to a bigger and better match next year.  Next year’s Springfield M1A match will have a full day on Rodriquez range” 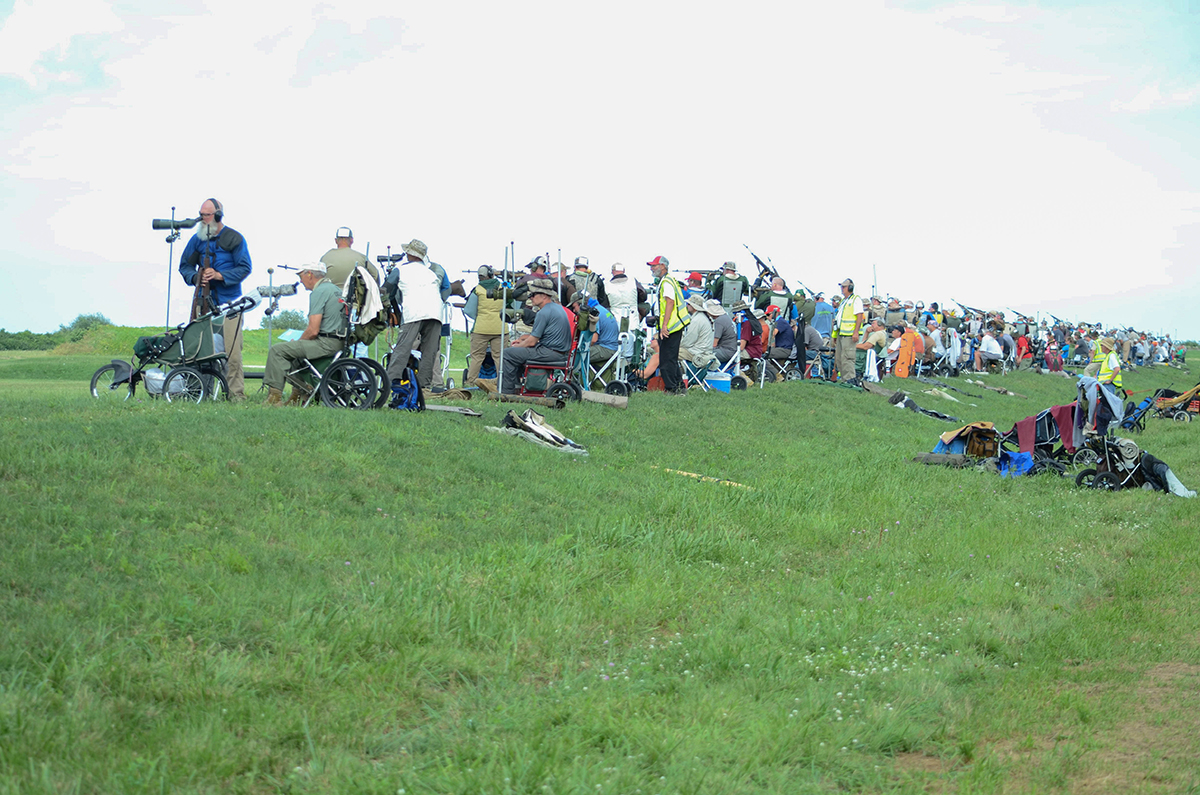 The match was fired on the ranges of Camp Perry during the 2017 National Matches.

To view a complete list of results for the Springfield M1A and all other National Matches, visit https://ct.thecmp.org/app/v1/index.php?do=match&task=edit&match=15053&tab=results. 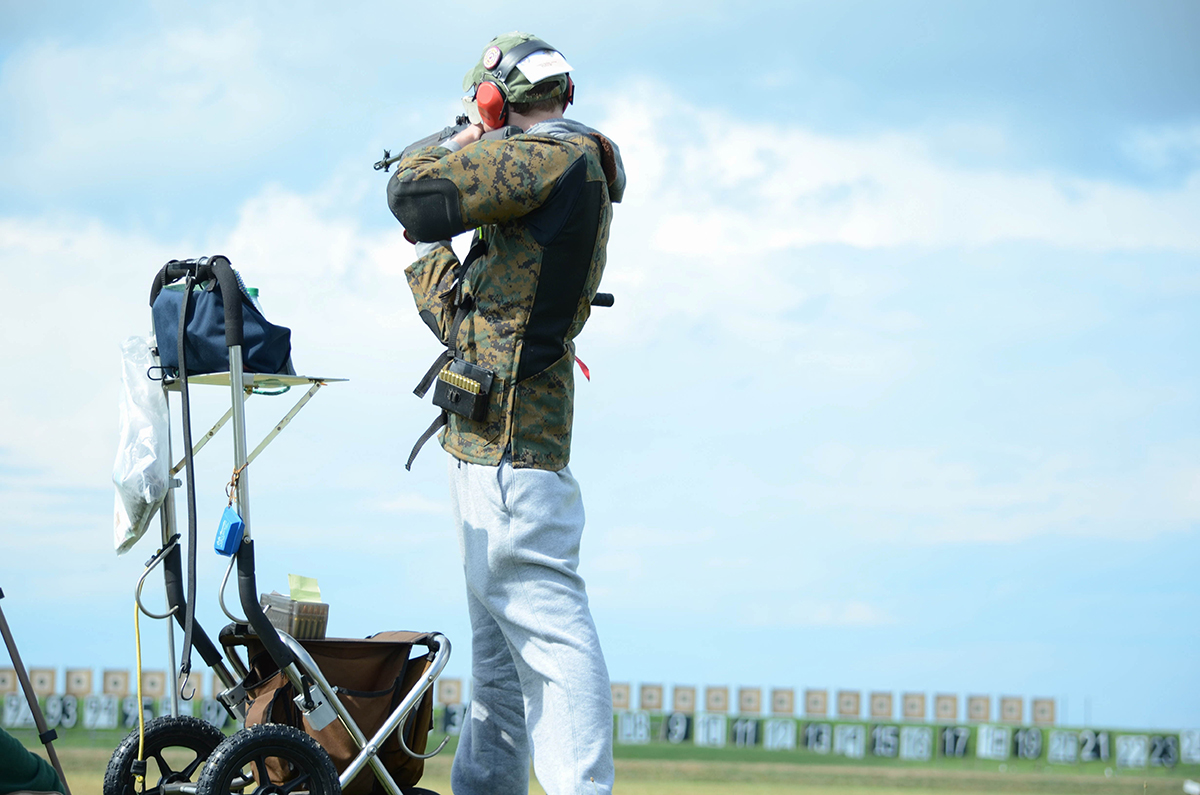 The Springfield M1A Match was added to the CMP Camp Perry lineup in 2017. The match has been held at Camp Perry since 2007.