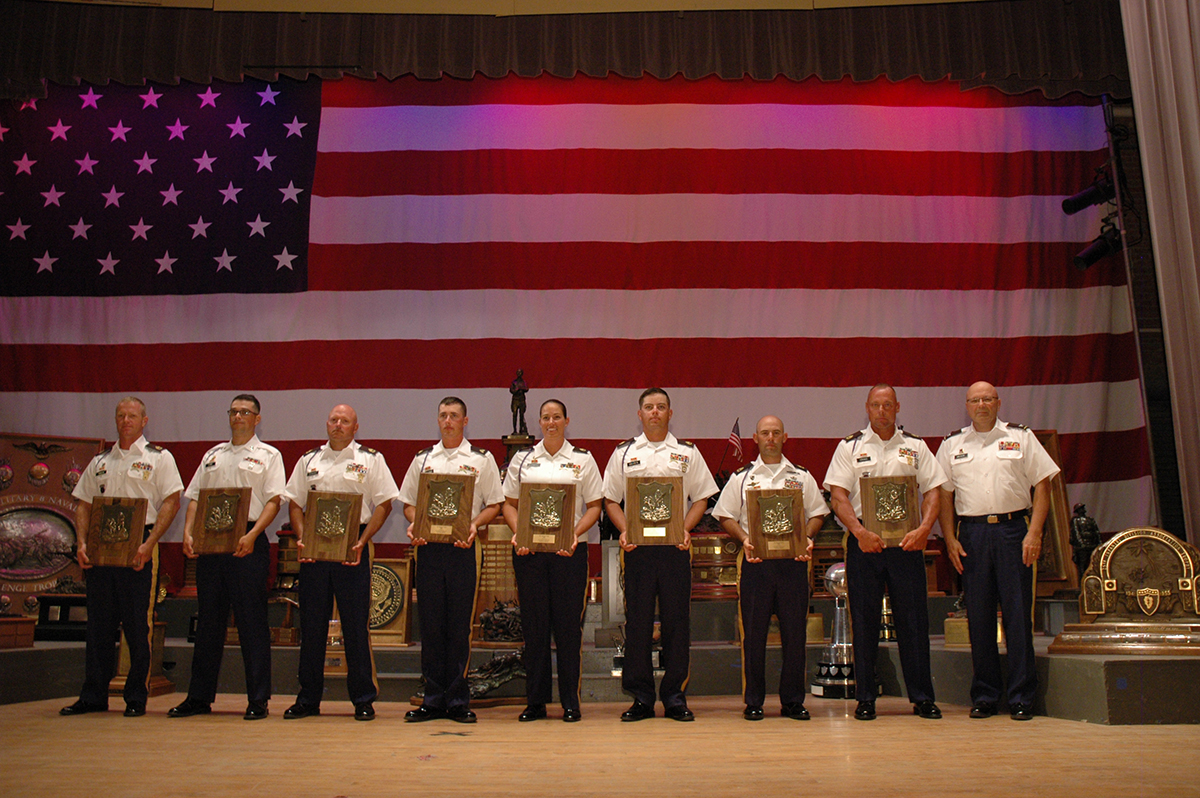 U.S. Army Marksmanship Unit Craig fired a score of 2944-113x to be named the overall winners of the National Trophy Team event. 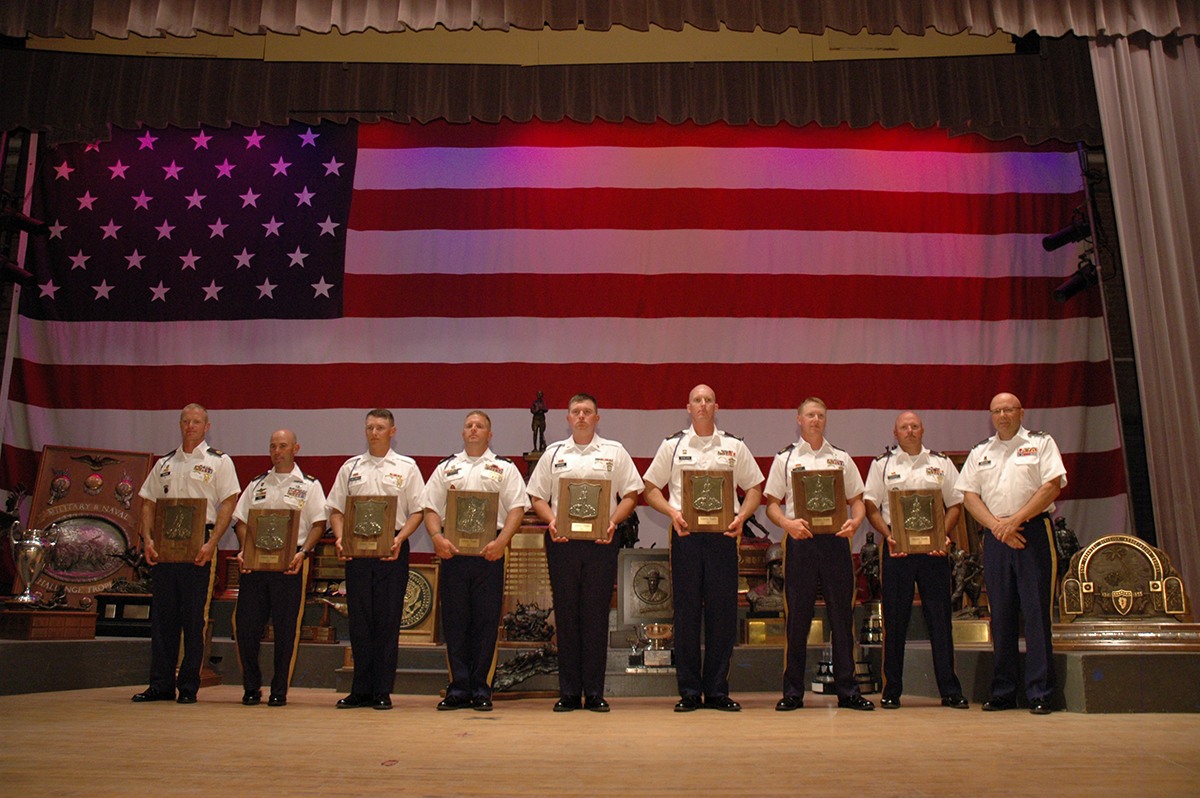 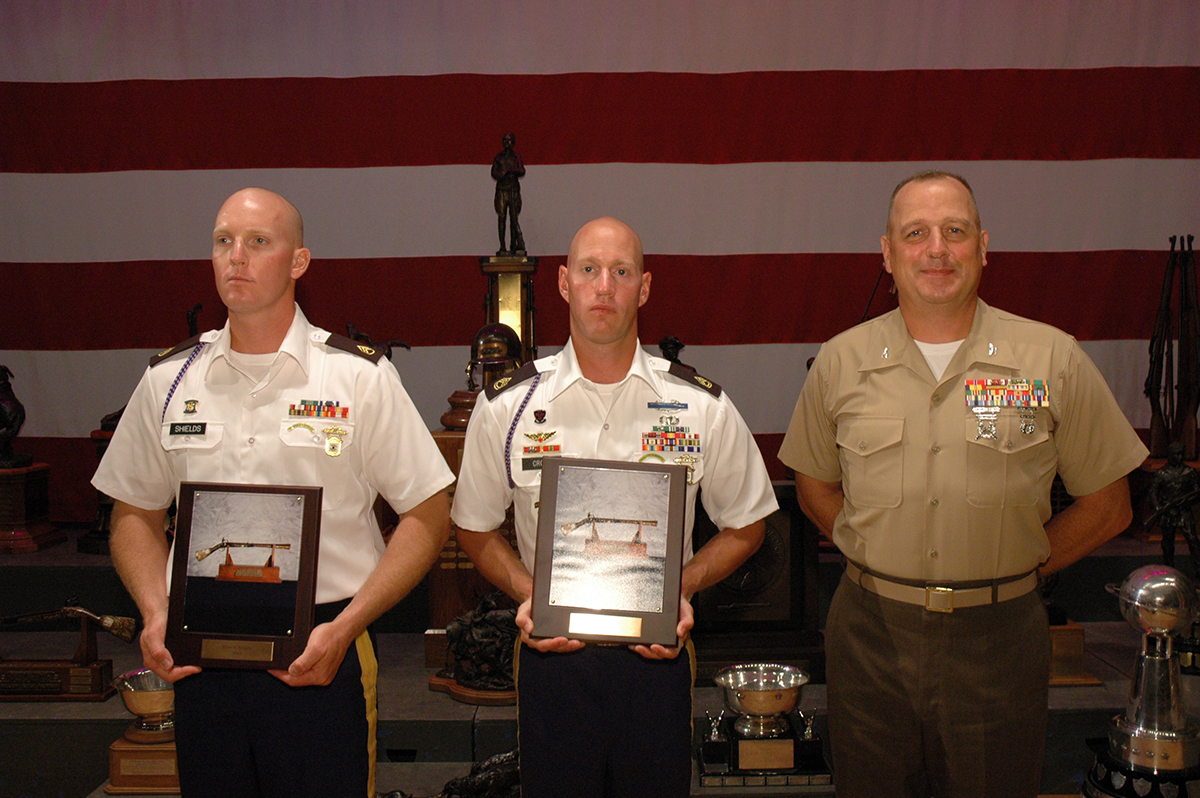 Winning the Hearst Doubles two-person team match was SSG Cody Shields and SFC Daniel Crody, with a score of 595-24x. Both are members of the Army Marksmanship Unit.

Incredibly, SFC Green fired a perfect 300 score as an individual in the Hearst Doubles team match, with 18 x-ring hits. 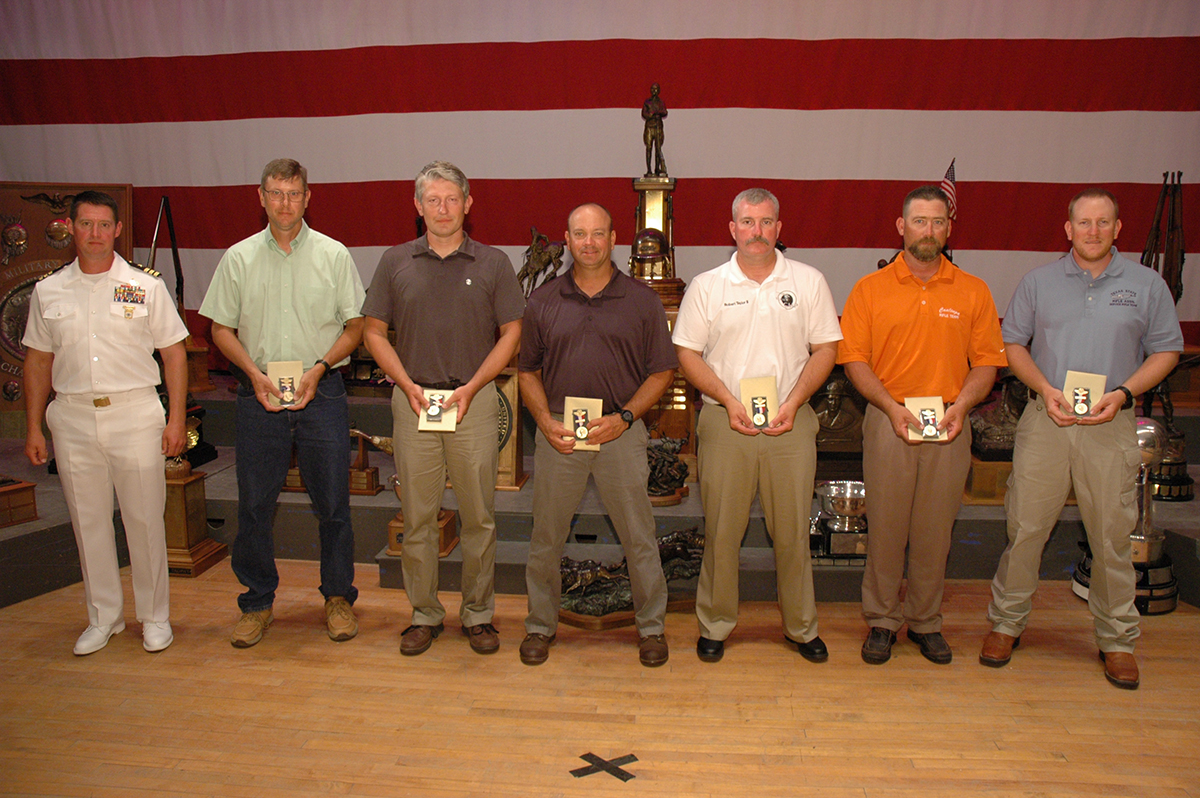 The 2017 National Civilian Team, comprised of the highest six civilian competitors in the NTT event

The National Civilian Rifle Team is comprised of the highest six civilian competitors in the NTT event, with a captain and coach pulled from the highest civilian team. Members of the honorary team earn coveted Elihu Root gold medals. This year, the members will come together to compete as a true team at the Talladega 600 in December, fired at the CMP’s Talladega Marksmanship Park in Alabama. 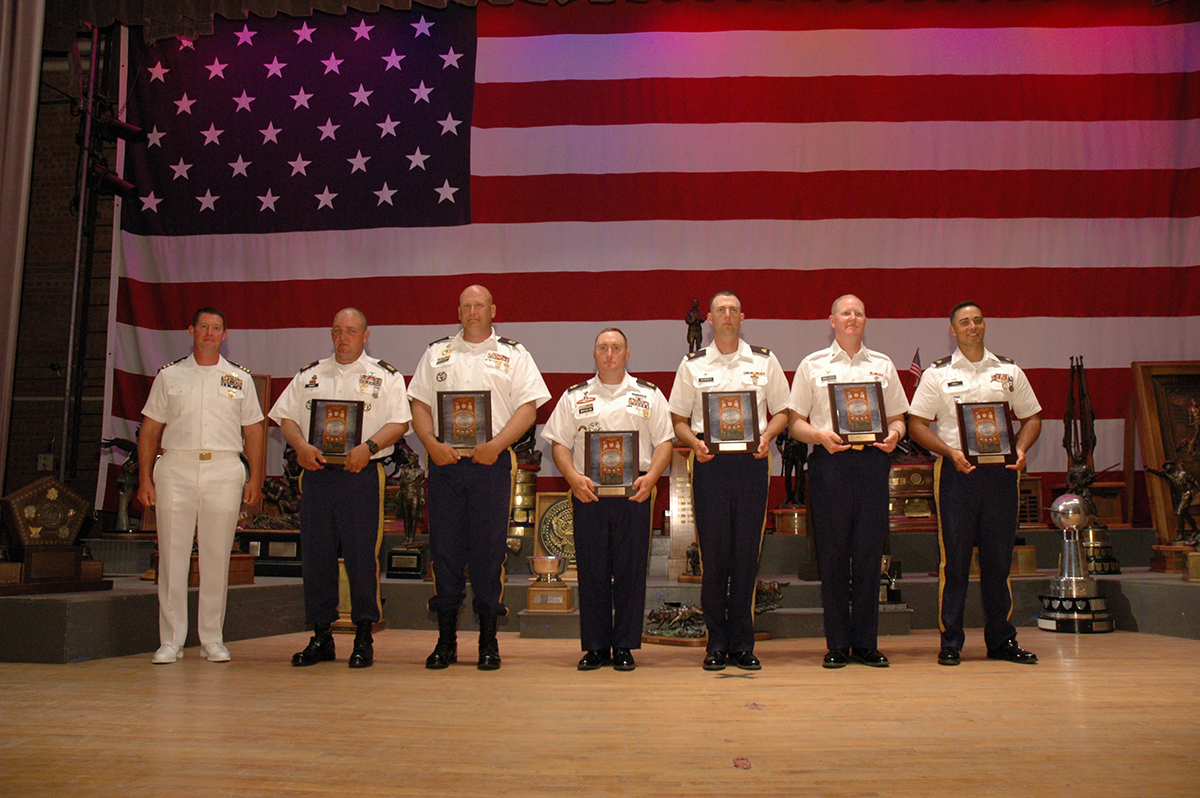 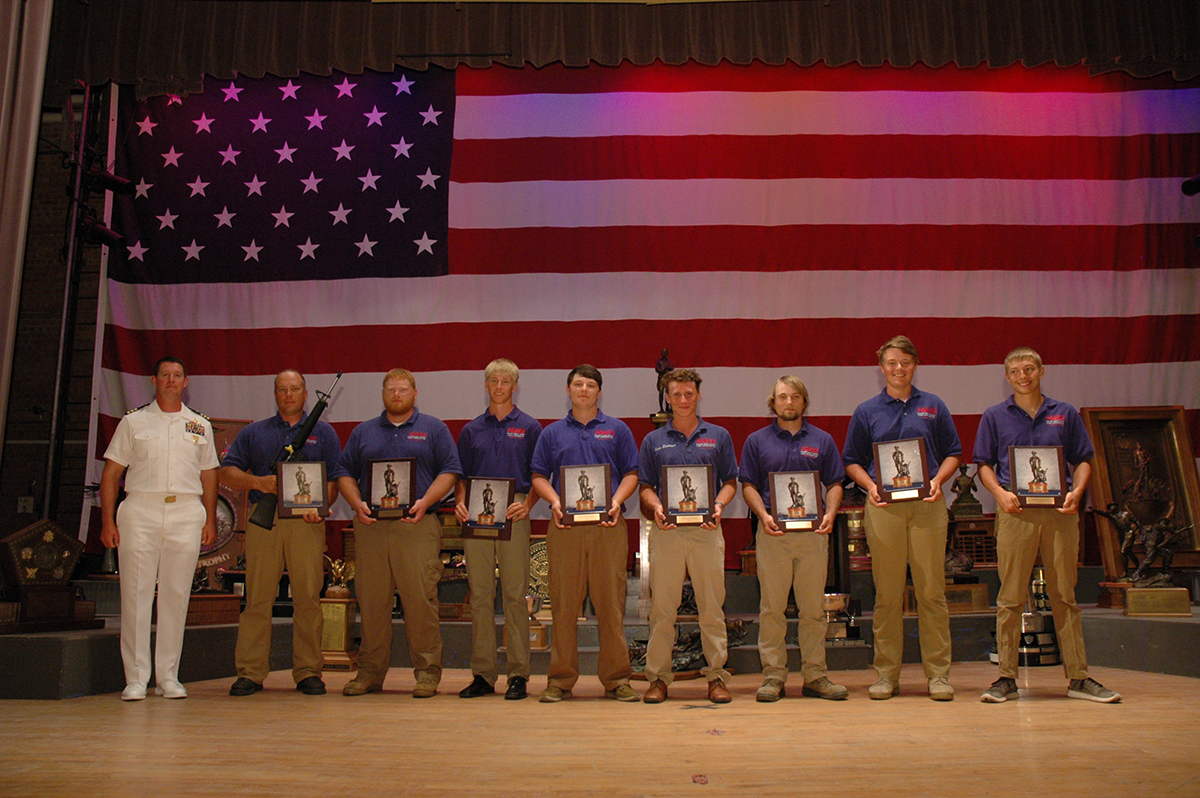 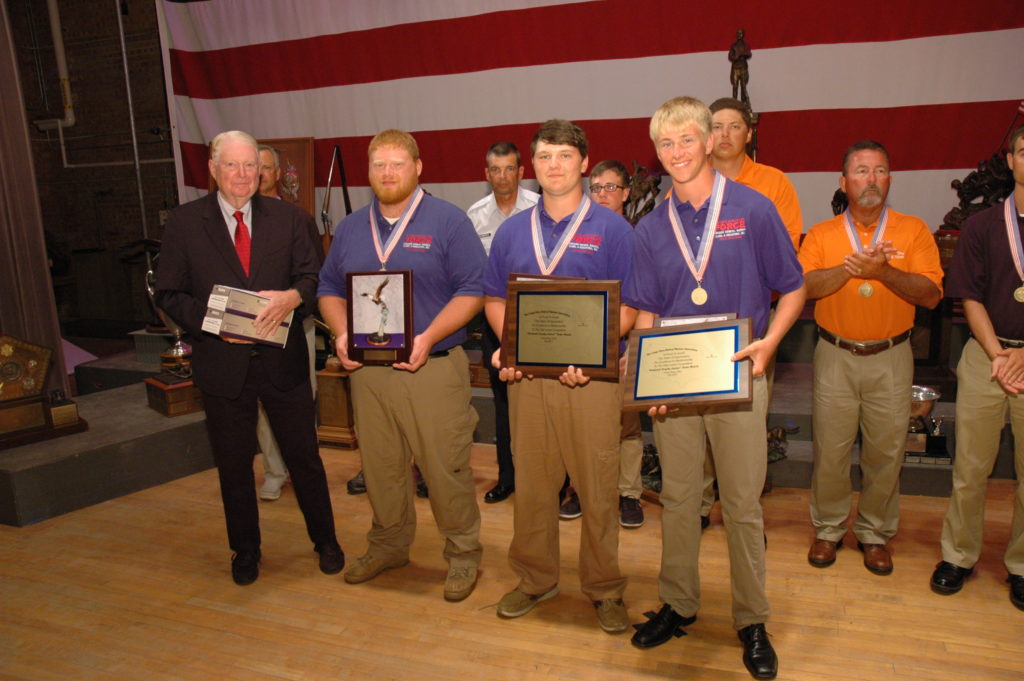