CAMP PERRY, Ohio; ANNISTON, Ala. – The Civilian Marksmanship Program’s (CMP) Monthly Matches, featuring a series of air rifle and air pistol events for all ages and experience levels, are set to return in March for another season of safe, fun and thrilling competition. Each match will be held at the South CMP Competition Center in Anniston, Ala., and up north at the Gary Anderson CMP Competition Center at Camp Perry, Ohio, which both feature 80-point ranges filled with CMP’s own electronic targets. 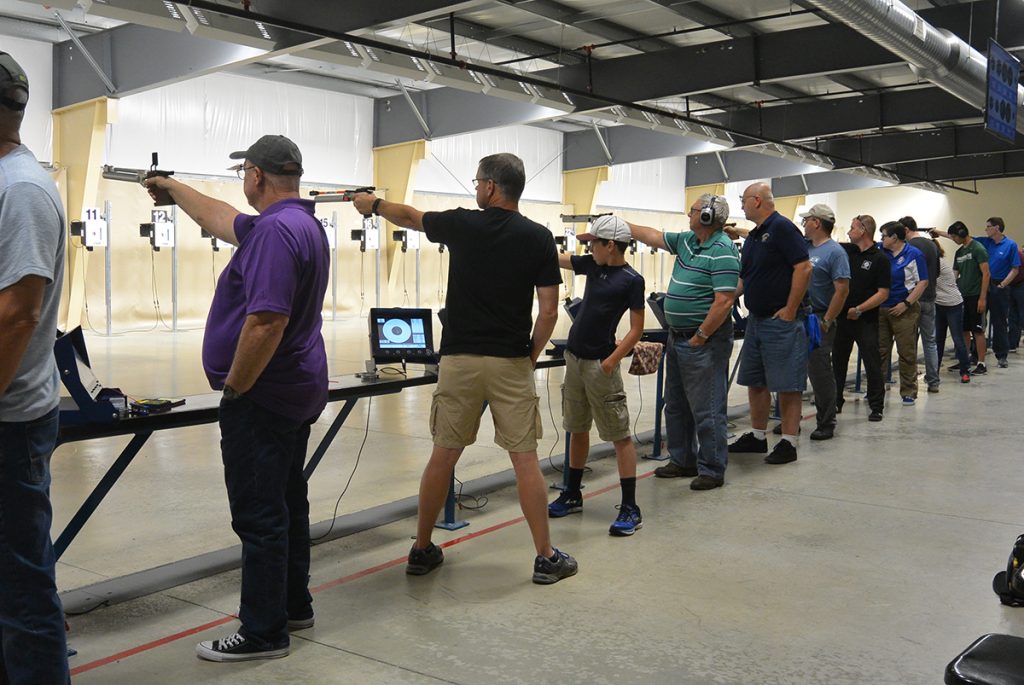 The CMP Monthly Matches host both air rifle and air pistol competitions for competitors of all ages and experience levels.

Monthly Matches for 2018 are scheduled for the following dates: 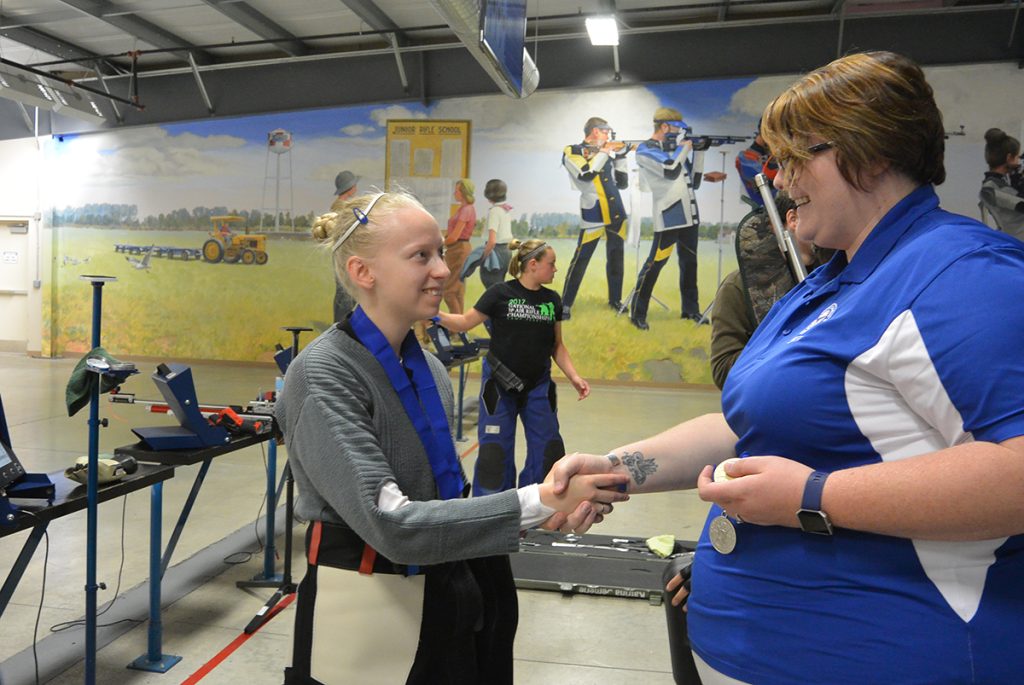 Top competitors are awarded after each match with special Monthly Match medals.

During the Monthly Matches, competitors have the opportunity to be ranked amongst other match participants from across the country as competitions are held simultaneously at our ranges in Alabama and Ohio. Staple events fired include a Junior 3x20, Junior 3x10, 60 Shot Air Rifle Standing and 60 Shot Air Pistol. The Novice Prone event, fired in past years, has been removed from the 2018 schedule.

A Monthly Match League that combines the scores of frequent competitors for an overall aggregate competition adds even more fun to the mix. Prizes are awarded to the overall winners from both North and South during the 2018 season. Eligible events for the Monthly Match League include: Pistol 60 Shots (No PPP), Rifle 60 Shots, Sporter 3x20 and Precision 3x20.

Along with cash prizes based on League participation, the first three places in each category will receive a CMP plaque. Additional prizes will be given to fourth and fifth place overall winners. Awards will also be presented to the High Junior in Pistol and Rifle and the Most Improved competitor.

For more on the Monthly Matches and registration info, visit http://thecmp.org/air/cmp-competition-center-event-matches/monthly-air-rifle-and-air-pistol-matches/. 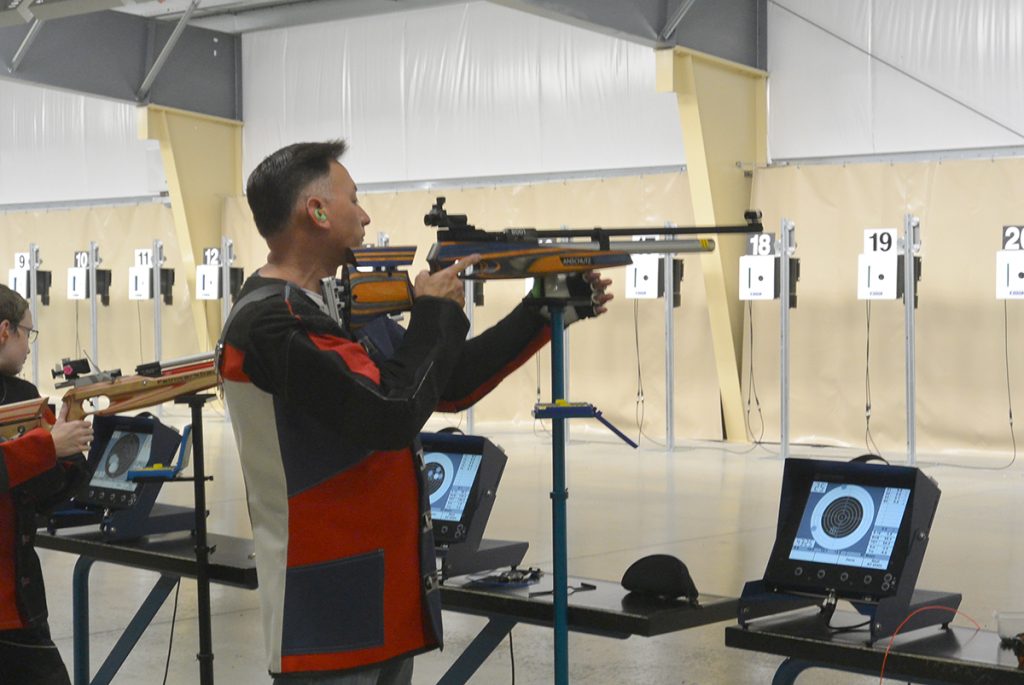 The matches at both locations are fired upon CMP's electronic target systems, which instantly display scores on monitors beside the athletes.

The high-tech Kongsberg Target System (KTS) targets used in CMP’s air gun ranges are powered by OpticScore technology, which are scored optically by internal LED lights. Monitors at each firing point instantly display scores, and button functions with an LED lighted screen allow ease of use for individuals of all ages and experience levels.

Large LED screens placed throughout the range space display each competitor’s target, making the match spectator-friendly. CMP staff members are also on hand to answer questions for those wanting to learn more about the growing sport.

The CMP Competition Centers are equipped with 80 electronic targets.

For competitors of a variety of disciplines, the South Competition Center includes the CMP South Store that is stocked to fulfill equipment and memorabilia needs. Marksmanship Nights, held year-round at the range for the public, allow visitors of virtually any age and experience levels to try their hands at air rifle or air pistol shooting. For more on the South Competition Center, visit http://thecmp.org/air/cmp-competition-centers/.