1 by BlogBot
LET’S MEET OUR NATIONAL MATCHES SUPPORT TEAM MEMBERS! Often times, we focus on those who are on the firing lines at our CMP events, but those behind the firing lines are just as important. During the National Matches, CMP’s Support Team members serve as essential aides to CMP staff on and off the ranges. Our Support Team is comprised of a diverse group from a variety of fascinating backgrounds, and here, we’re excited to learn more about them! Name: Lou Fuchs Hometown: Vestal, New York Marksmanship Background: Trap, Bullseye, Silhouette Lever, Air Pistol, Sporter Rifle, Free Pistol (my favorite) Years Attending National Matches: First year! Years as Support Team Member: First and not last 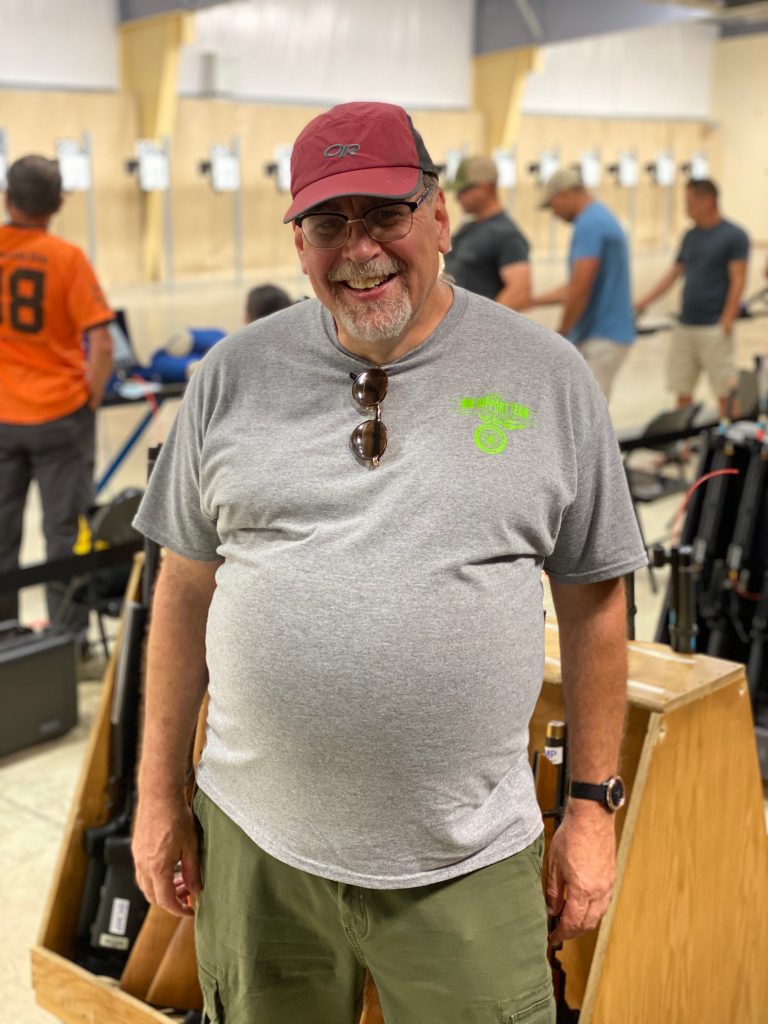 In what disciplines are you serving? Air Rifle/Pistol Reasons for being a Support Team member: To give back to the shooting community, keep shooting going and to listen and learn from the expert shooters. Favorite part about being a CMP Support Team member: Being able to see the smiles of people shooting, especially the young adults. Final thoughts? Thanks for everything you do for us, Support Team and shooters. You guys rock! The post CMP Highlights National Match Support Team appeared first on Civilian Marksmanship Program. This content originally appeared at text and was written by Christine Elder This content is syndicated and does not necessarily reflect the views or positions of The Liberal Gun Club

Re: Just another Reason Why You Should Always Carr
Fruits and nuts indeed! But it's been home my whol
featureless, Thu Sep 16, 2021 10:58 pm