1 by BlogBot
The Civilian Marksmanship Program’s State Directors are leaders in youth marksmanship programs in each of the 50 states. Their mission is to provide leadership, resources, program information, coordination, networking and publicity to juniors and their supporters. State Directors also serve as a local connection to the CMP and its opportunities. The CMP would like to extend our welcome to the latest additions to the State Director team! 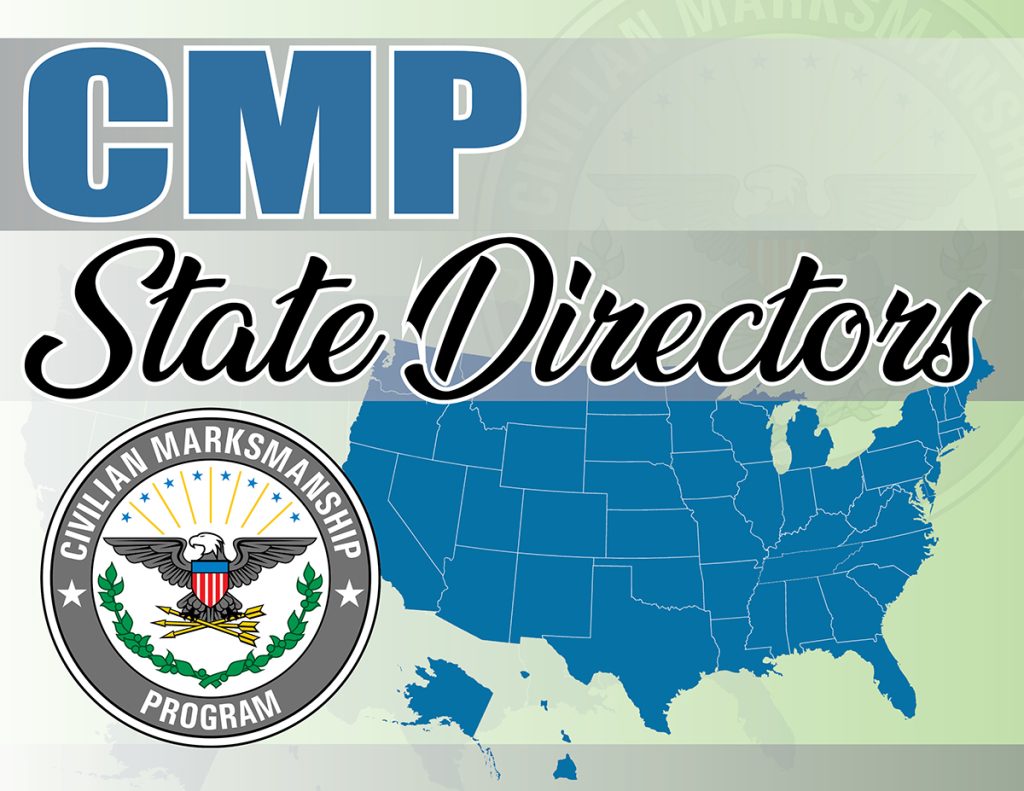 Jeff Chandler, Washington State Director Jeff Chandler of Tacoma, Washington, has taken on the role of CMP’s State Director of Washington. A fire battalion chief, Chandler currently competes in club highpower matches and has shot at an Expert level in both rifle and pistol. He’s an At-Large director with the Washington State Rifle and Pistol Association, is a Level II NRA Coach and Range Safety Officer and has also served as match director of several smallbore matches and clinics, among other disciplines. Speaking of his hopes as a CMP State Director, he said, “I would like to establish more opportunity for competitors from all organization types to compete. We currently have a mix of private, JROTC and school clubs that, given some rescheduling and outreach, could have opportunities to compete in more matches. Awareness of the broader opportunities would retain and attract juniors to the sport.” Contact Jeff Chandler at [url=mailto:cmpwa@thecmp.org]cmpwa@thecmp.org[/url] or (253) 686-7305. Leslie Martin, Louisiana State Director 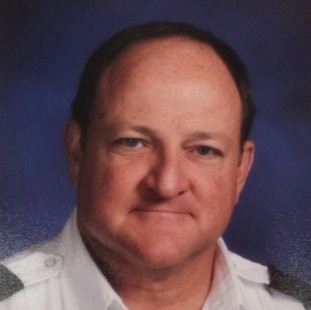 Leslie Martin of Zachary, Louisiana, has been named the new CMP State Director of Louisiana. Martin, a retired Army Armor Officer, has coached Army JROTC 3P teams for 14 years, with multiple teams qualifying for Army Service Championships during that time. Martin has also been involved with the American Legion 3P Louisiana State Championship for five years and the Louisiana 3P State Championship for two years. Currently an active Cowboy Single Action competitor, he has spent over 20 years promoting JROTC programs throughout Louisiana, even helping to create the first CMP 3P Air Rifle Championship in his state. As a CMP State Director, Martin hopes to continue encouraging participation in 3P and other competitions while sustaining the established programs. He also hopes to increase the number of competitions available within the state. Contact Leslie Martin at [url=mailto:cmpla@thecmp.org]cmpla@thecmp.org[/url] or (225) 413-7315. Find Your CMP State Director: Learn more about each CMP State Director, including his/her bio and contact information, through the CMP website at https://thecmp.org/training-tech/state-director/. NOTE: The CMP is still in search of State Directors in Delaware, Tennessee and Vermont. Read the job description and apply here: https://thecmp.org/training-tech/state-director/.   – By Ashley Brugnone, CMP Writer The post CMP Names New State Directors for Washington and Louisiana appeared first on Civilian Marksmanship Program. This content originally appeared at text and was written by Christine Elder This content is syndicated and does not necessarily reflect the views or positions of The Liberal Gun Club

Re: The Liberal AF&AM 22lr Bullseye is still on tr