1 by BlogBot
The Civilian Marksmanship Program (CMP) is gearing up to host the 2022-2023 JROTC Three-Position Postal Competition, with registration beginning at the end of September. The national event is open to all high school junior cadets in Army, Navy, Marine Corps and Air Force JROTC programs who are interested in competing with other young athletes from around the country. 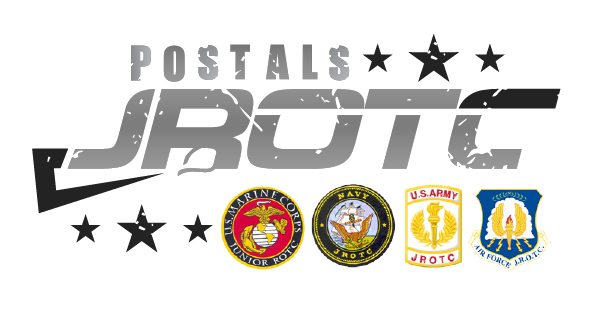 Organized and facilitated by the CMP, the JROTC Three-Position event is jointly conducted by the U.S. Army Cadet Command, TECOM (Training & Education Command), the Naval Service Training Command and AFOATS (Air Force Officer Accession and Training Schools). To compete, registered sporter and precision air rifle participants receive three targets and instructions for recording scores. Individuals then fire in three positions (prone, standing, kneeling) at their home ranges – using one target for each position. Once record shots are fired, athletes return targets to CMP for scoring through the use of the Orion Visual Image Scoring system. Important Dates for the 2022-2023 JROTC Postal Competition: Top scoring athletes and teams of the JROTC Postal Championship will move on to the Service Championships in Alabama, Ohio and Utah in February 2023, with the National JROTC Championship set to fire March 23-25, 2023, at the Gary Anderson CMP Competition Center in Camp Perry, Ohio. For more on the JROTC Three-Position Postal Competition, including registration info, visit https://thecmp.org/youth/jrotc-air-rifle-national-championship/. The post Get Ready for the 2022-2023 JROTC Three-Position Air Rifle Postal Championship appeared first on Civilian Marksmanship Program. This content originally appeared at text and was written by Alana Kelly This content is syndicated and does not necessarily reflect the views or positions of The Liberal Gun Club

Re: Trump demands 'termination' of Constitution so
On J6 Dump should have been impeached, relieved of
DiamondDawg, Mon Dec 05, 2022 2:59 am

Re: Trump demands 'termination' of Constitution so
He says bullshyt like this to get face time and ev
tonguengroover, Mon Dec 05, 2022 12:01 am