Of Protests, Murder, and Systemic Inequality

Protests in 30 cities. Buildings burned. The national guard getting called in. These are the headlines this morning. At least George Floyd is still in the headlines, because let’s not forget the reason that this is happening. A citizen was straight up murdered by a cop in broad daylight while 3 other cops watched and did nothing.

Our friends over at NAAGA hit it on the head with this:

This is the country we live in. One that purports freedom and justice for all but in practice denies such conditions to those that it once codified under the law as 3/5 of a human being.

Greg Ellifritz gives what could be some helpful advice here if you find yourself witnessing police brutality. Unfortunately, the two things that would need to coincide for his strategy to work are that #1, you (the witness) are completely calm and collected to convey any of his points to one of the other 4 cops that were watching this go down. And second, that you are white. There were, in the video, at least two mentions, heard by everyone on the scene that it looks like George Floyd can’t breathe. Perhaps they weren’t calm enough over witnessing a murder to add the subtext that it’s going to look really bad if you murder him on video, but…… Come on. That’s the job of the police- to work for the public and help, not kill us. That said, if you can fit into the criteria of calm (and white) while witnessing something like this and can try these strategies, please use your privilege and implement this strategy. You might save someone’s life.

On this specific incident, it’s clear what happened. Minneapolis has use of force guidelines that say the other cops who were watching had a duty to intervene. So blowing off the response to this or saying it’s gone too far after years of public statements, yelling about the injustice to anyone who will listen is missing what’s gone on. You say they shouldn’t protest or riot. They get murdered by the police at twice the rate of white people. They’ve tried everything else, so screw it, let it burn. 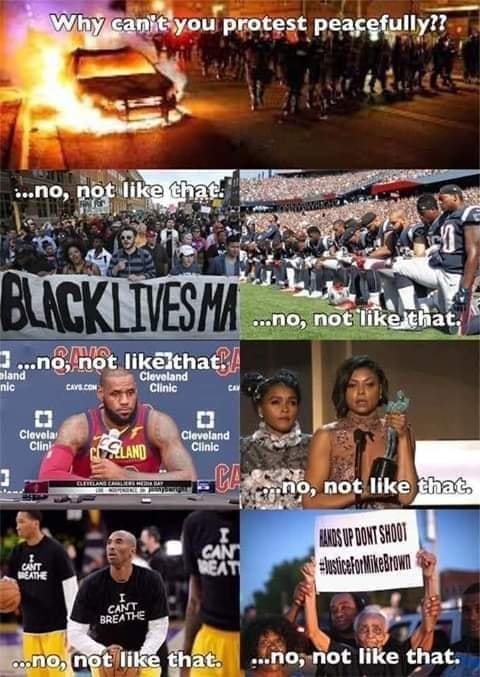 I’m not going to tell the community in Minneapolis, or Atlanta, or Oakland, or New York, or…… what they should be doing, or that they’ve gone to far. I think Killer Mike makes some good points about this stuff here. You want to stop these protests and riots? Put the other officers up on charges too. You want to stop this from happening in the future? Implement immediate changes to use of force guidelines in your community. Get out there and demand it from your local government.  Support the white kids standing on the street corner with Black Lives Matter and Justice for George signs near the shop where a piece of filth wore a KKK hood as a mask the other week –  honk, give them the thumbs up, then go tell the powers that be in your town that their protest matters to you.  In the short term, find meaningful organizations to donate to – be it a local civil rights organization or one of the numerous bail funds that have been set up.

And to the police officers that read this blog, intervene. Stop abuses by other officers. You know who the bad ones are. Work to get them out. Work with your union to make sure that truly bad apples aren’t protected. Advocate for policies like the ones below and demand funding for your department and others to implement them and educate all officers on them.

Otherwise you are complicit. 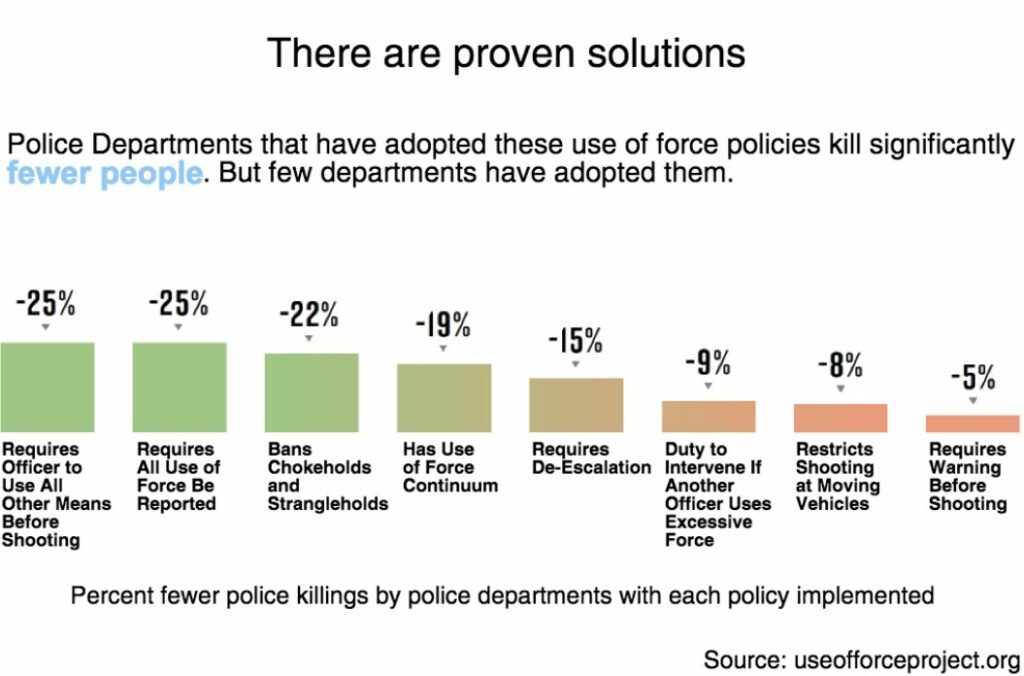 Finally, a shout out to Chief David Roddy of Chattanooga PD for his decisive statement on Mr. Floyd’s murder.  We need more in leadership to speak out against police brutality like him. Let’s make sure such statement are supported.