The Civilian Marksmanship Program (CMP) has revamped its 2018 Travel Games schedule, adding even more elite competitive shooting opportunities for participants and establishing its own Classification System. 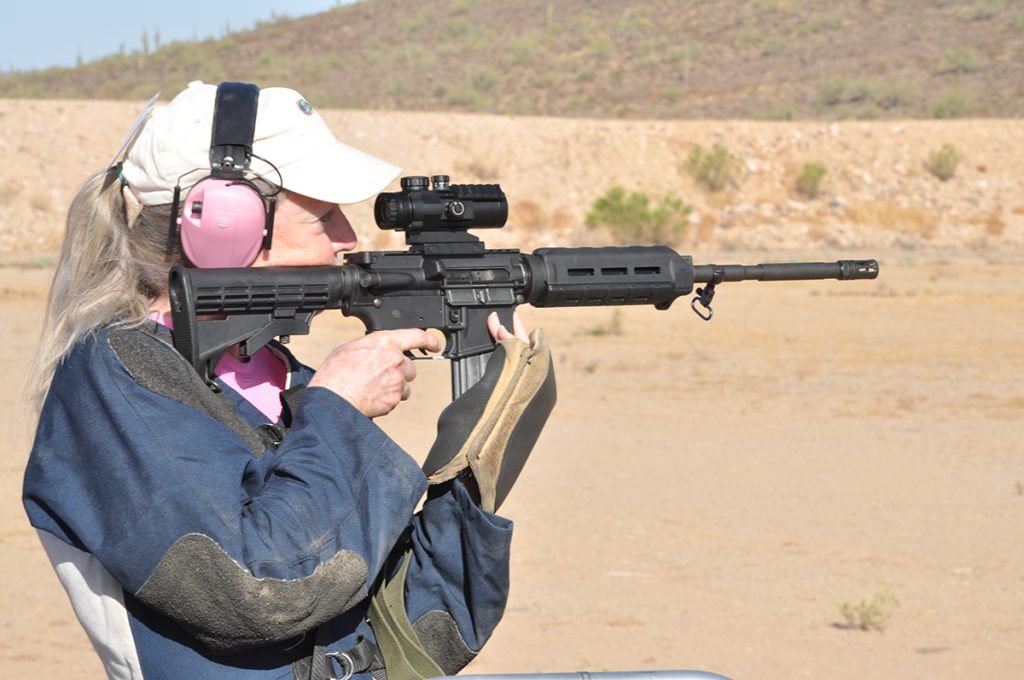 Matches added to the Travel Games include 800 Aggregates and 4-Man Team rifle competitions.

In 2018, the CMP will take over the Creedmoor Cup Matches, traditionally fired at the conclusion of the CMP Travel Matches, along with introducing new events to the CMP Oklahoma and New England Games. All additional matches will be fired on CMP Targets, a user-friendly electronic target system that instantaneously produces shot placement and eliminates the need for pit duty – allowing quicker matches and less physical strain, absolutely suited for new or experienced competitors of virtually all ages and sizes.

Additional matches at the Travel Games include Excellence In Competition (EIC) events for those aiming to receive the 30 points needed to earn a Distinguished Rifleman Badge. All regular CMP events, such as the Small Arms Firing School, various vintage rifle competitions and pistol matches, will still be included on the Travel Games schedule. 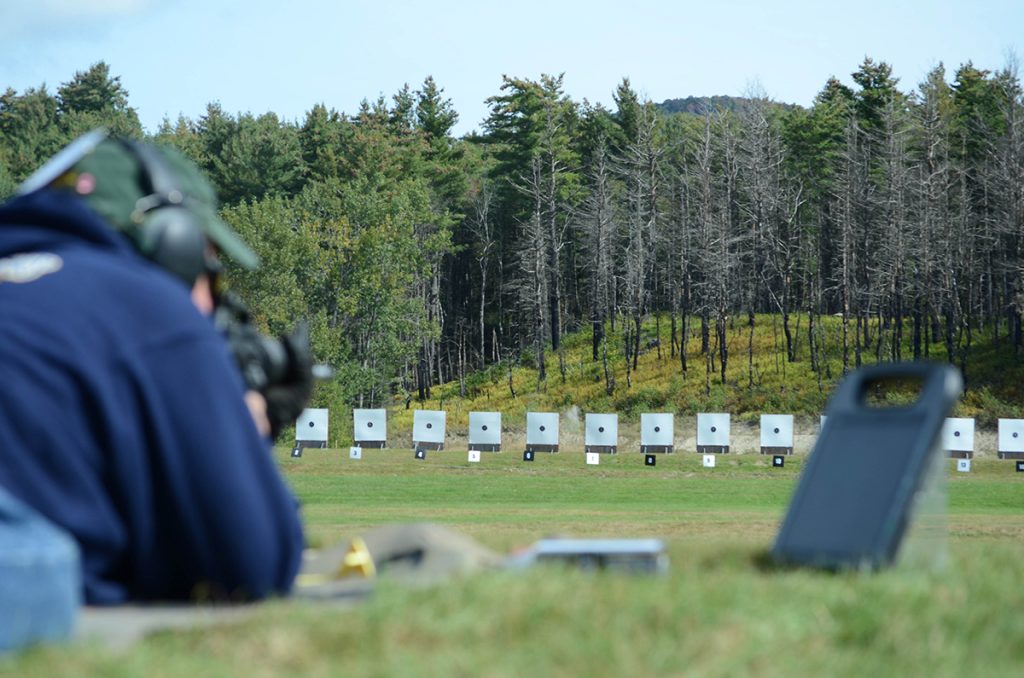 Matches added to the 2018 Travel Games include:

All matches will now follow CMP Highpower Rifle Competition Rules, and all the Individual Service Rifle Matches will count towards the new CMP Classification System.

The CMP will recognize and sanction matches for two different types of highpower rifle shooting. Match sponsors will be able to use either National Trophy Event Rules (that will continue to be no-sighter matches with competitors starting rapid-fire in standing) or new CMP Cup Match Rules (that will allow sighters and let competitors start rapid-fire series in position).

Here are some of the significant changes that will be allowed by the new CMP Cup Match rules:

All Travel Games schedules have been rearranged to accommodate the latest additions. More information and new schedules are posted online: http://thecmp.org/competitions/cmp-travel-games/.

About the CMP Travel Games:

The Travel Games are regional competitions held throughout the year, featuring exclusive CMP rifle and pistol outdoor events. A common part of the CMP schedule for the last decade, the Games are centered around recreation-oriented competition and educational activities that are designed to accommodate experienced marksmen as well as those hoping to learn more.

Participants at the Travel Games events also get a first-hand look at CMP Targets – an electronic target system, powered by Kongsberg Target Systems, that displays immediate shot scores on a monitor beside each competitor. The use of the targets eliminates the need for pit duty, creating faster match completions and easing the physical wear for competitors.