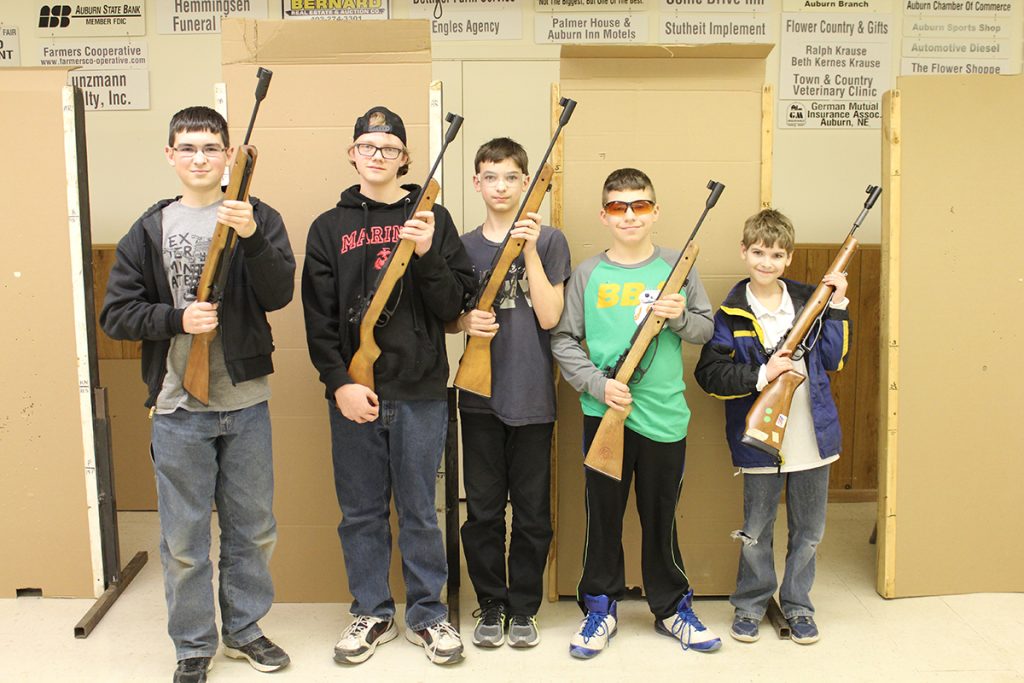 The club is a newer club, having received its charter in November of 2014. It is under the guidance of organizational leader Al Witte. The club currently has 10 members, with 50 youth from five other 4-H clubs in the county participating in club’s shooting sports program. Currently, the disciplines offered are archery, air rifle/air pistol, smallbore rifle/pistol and shotgun under the guidance of 10 certified instructors. NRA Hunter Pistol half-scale 100-meter silhouette is being introduced soon, as well as air rifle silhouette. All these disciplines are now offered as competitions at the county fair. 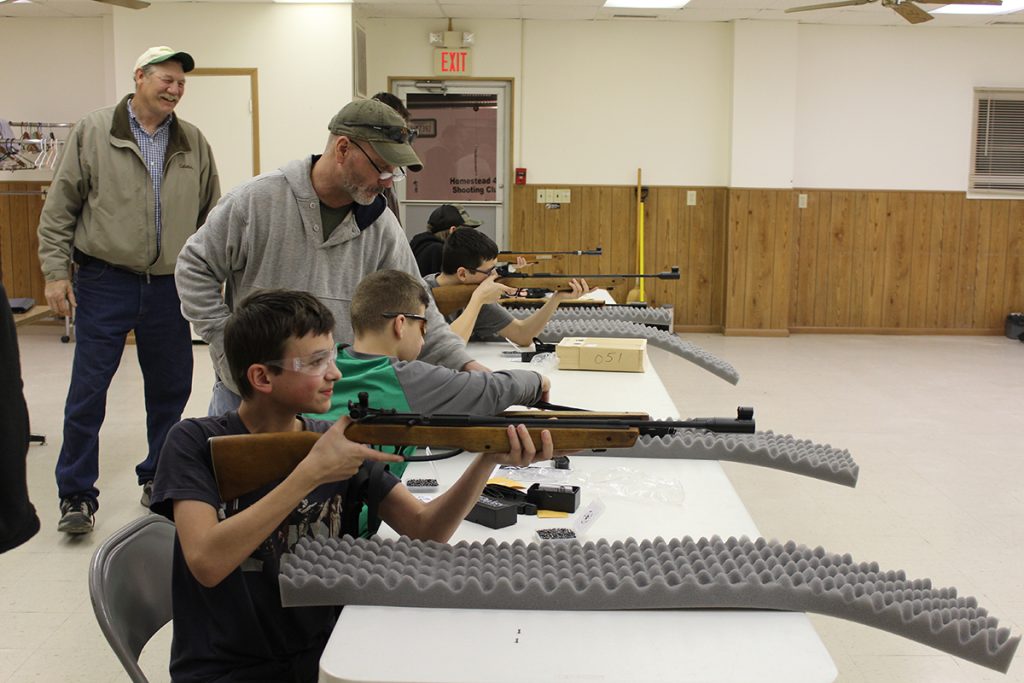 May 30, 2017, letter from the Ohio CMP State Directors, Russ and Vickie Evans:

“We delivered a four Air Rifle Package to the Hubbard Conservation Club today. I had a long visit and am expecting to go back in September to help them start a 3P Sporter Air Rifle program at the club. HCC has a nice club room that is currently used only for Indoor Archery. The area would double very nicely for a 10-meter air range.

Club leader, John Arnaut, is excited that the Hubbard Conservation Club now has the equipment to provide the opportunity for their juniors to learn competitive shooting. We discussed the 3P Air Matches held at Vienna each year and will be inviting them to enter a competition. Mr. Arnaut will be sending the CMP and us a ‘thank you’ note for the CMP’s gift of a Club in a box.

As CMP State Directors for Ohio – Vickie and I also wish to thank the CMP for their generous support to help us encourage the local clubs to train junior shooters in safety and competition.”