CAMP PERRY, Ohio – The Civilian Marksmanship Program (CMP) is pleased to invite talented junior cadets from around the country to compete for the highest honors at the 2018 JROTC Three-Position National Championships, held March 22-24 at the Gary Anderson CMP Competition Center in Ohio. Air rifle athletes from Army, Navy, Marine Corps and Air Force JROTC units will compete shoulder-to-shoulder at the hopes of becoming the ultimate National Champions.

The road to Nationals began with leading junior athletes of the JROTC Postal Competition qualifying for the JROTC Regional Service Championships in February 2018. Top shooters and teams from each Regional location (Ohio, Alabama and Arizona) then earned a spot at the National Championship, where the overall winners will finally be determined.

The event is a 3x20 air rifle match, meaning competitors fire 20 record shots from three positions: prone, standing and kneeling. Visitors are welcome into the range to observe the National Championships at any time during the match, with free admission. 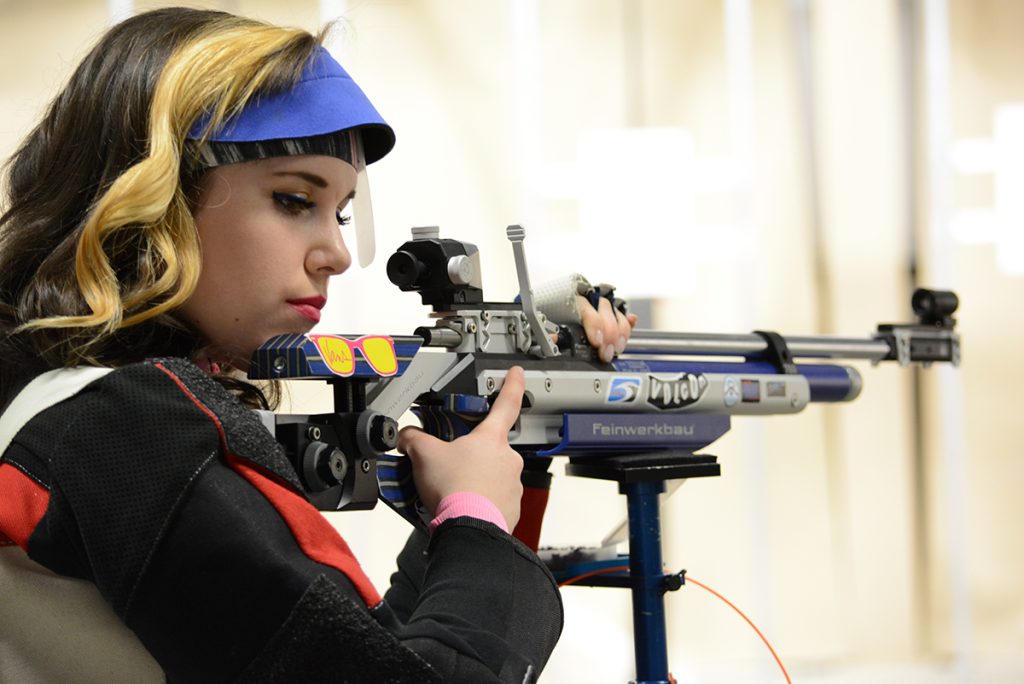 The JROTC Nationals is an air rifle event for both sporter and precision athletes who fired in the accompanying Postal and Regional events.

Guests will also be able to personally see CMP’s own air gun electronic targets. The high-tech Kongsberg Target System (KTS) targets used in the range are powered by OpticScore technology, which are scored optically by internal LED lights. The range also features monitors at each firing point and large overhead monitors for spectators to keep track of scores. Scores and targets can also be viewed online through the CMP’s Live Target page: http://thecmp.org/competitions/live-targets/.

To reward the hard work of dedicated junior athletes and coaches, the CMP administers thousands of dollars in monetary funds to teams and individuals reaching the JROTC National Championship. 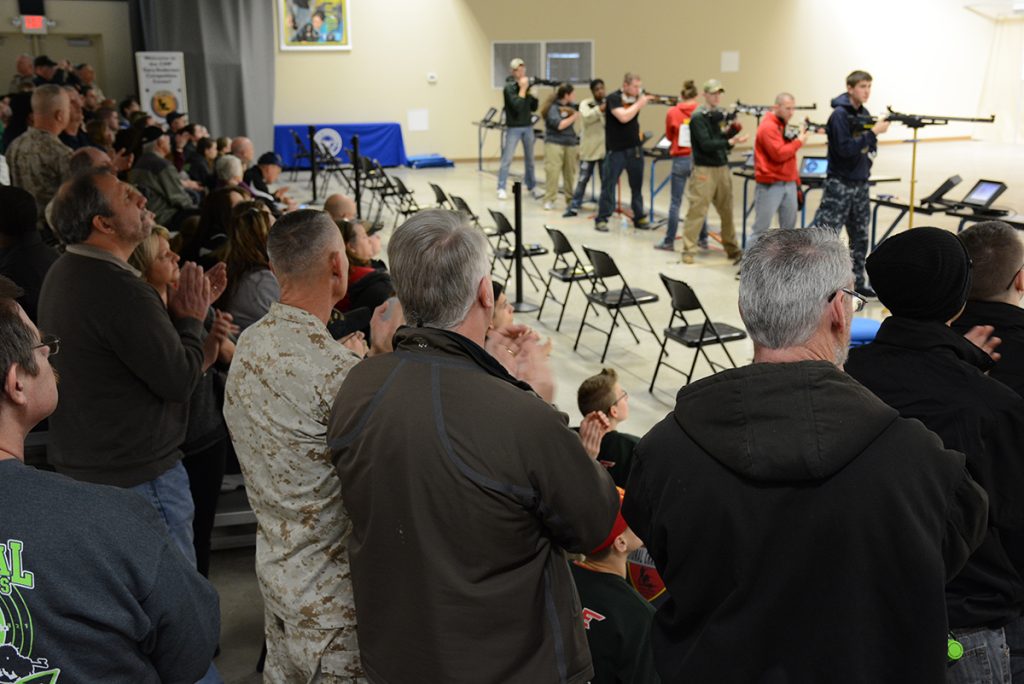 Competitors fire two days of qualifying scores as well as a finals format each day during the National event.

As an added bonus to dedicated air gun juniors, the MidwayUSA Foundation, a long-standing contributor to CMP junior events, has provided endowments totaling $350,000 to leading competitors in both the JROTC and CMP three position competitions in 2018.

For more information on the JROTC Service Championships, visit http://thecmp.org/air/jrotc-air-rifle-national-championship/. 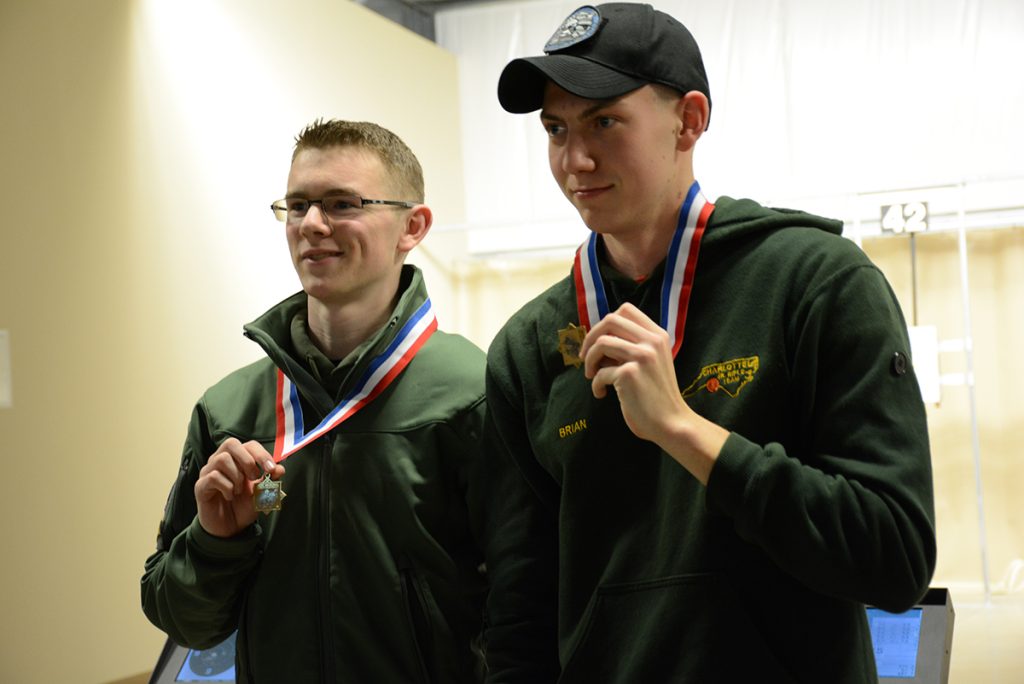 The JROTC Nationals tests the skills of some of the best young marksmen from around the country.