PHOENIX, Ariz. – The 14th annual Western Civilian Marksmanship Program (CMP) Games and Creedmoor Cup Matches will head back to the desert sand Oct. 13-17, 2017, for another series of rifle events at the Ben Avery Shooting Facility in Phoenix. Aimed to support the hobby of competition shooting through recreation-style events, the week-long series of vintage and service rifle matches is open to competitors of all ages and experience levels. 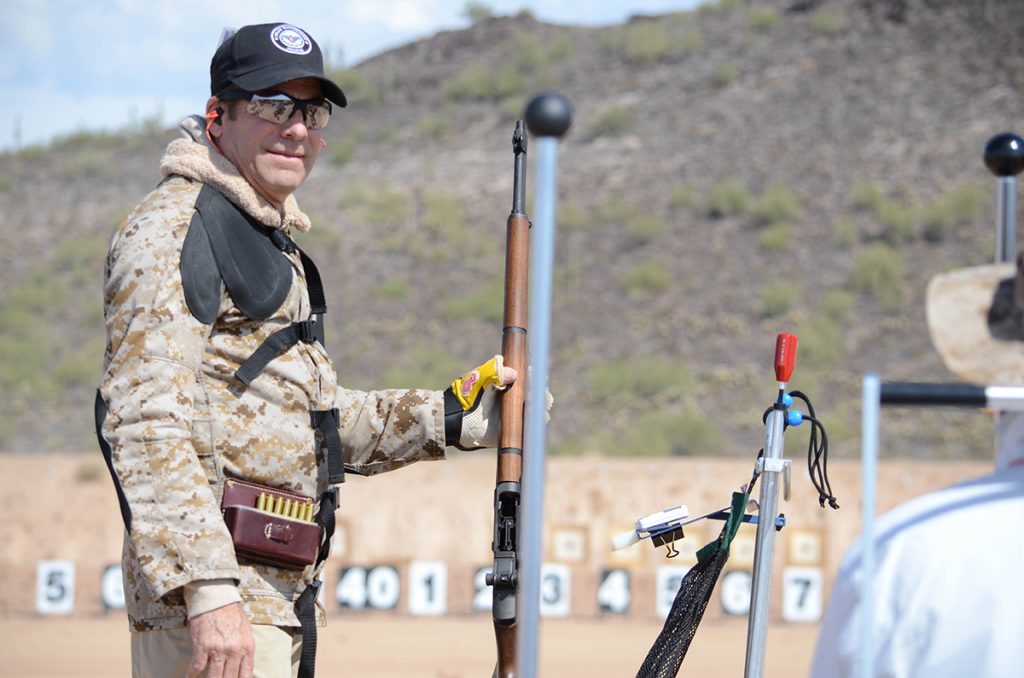 Fired at Ben Avery in Phoenix, the Western CMP Games brings both modern and vintage military rifle competition to the Arizona desert.

Popular CMP Games events featured during the Western Games include the Garand, Springfield, Vintage Military, Modern Military, Rimfire Sporter, Carbine and Vintage Sniper matches. A CMP Advanced Highpower Shooting Clinic will also be held for those who would like a closer, more detailed look at the sport conducted by some of the nation’s leading highpower rifle competitors.

For beginners and enthusiasts wanting to hone their skills, a rifle Small Arms Firing School will give participants insight into the fundamentals of marksmanship and competition shooting. Participants are teamed up with experienced CMP Rifle Master Instructors for classroom and hands-on training, with rifles and ammunition provided. Students in the school will also fire in a true M16 EIC Match, observed by instructors on the line. 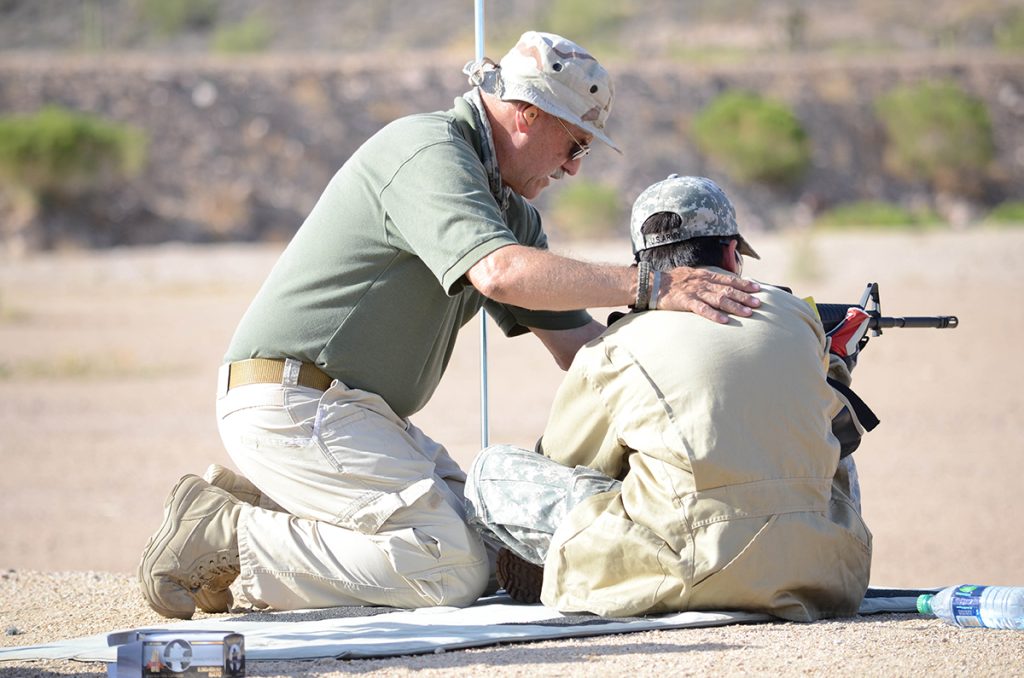 Along with competition, the Western CMP Games will also feature educational opportunities for those wanting to learn more about marksmanship.

For those interested in purchasing match equipment and memorabilia before hitting the firing line, the CMP Sales crew will be standing by with a trailer full of merchandise each day of Western Games. Be sure to check out the on-site store as early as possible – these items sell quickly! 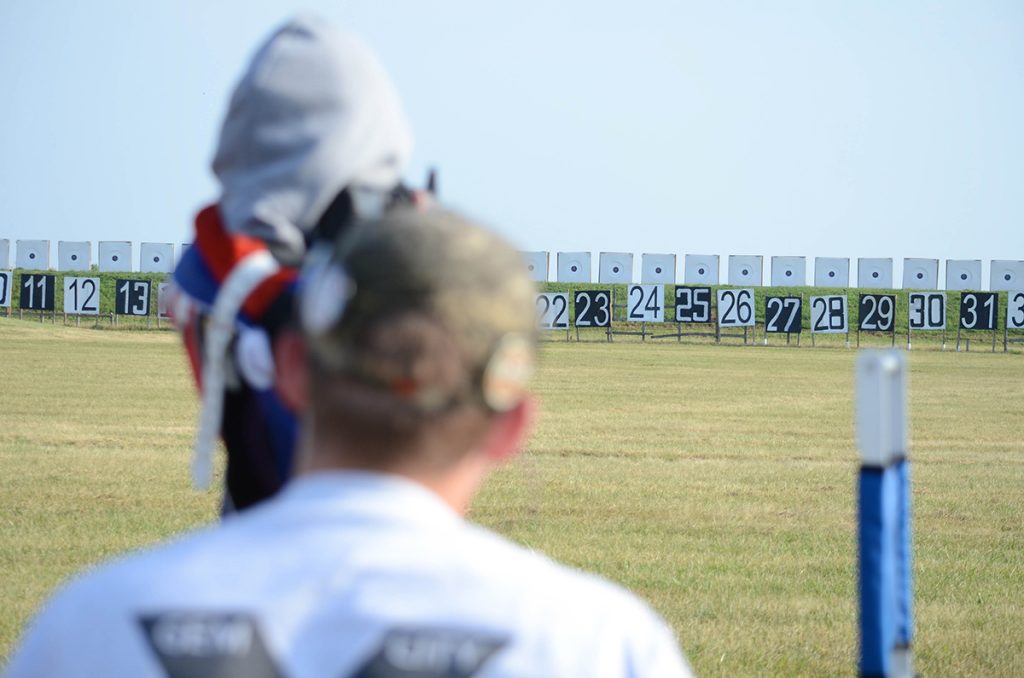 The Western CMP Games will feature the CMP’s traveling highpower targets, which have been used successfully at other matches throughout the year.

Competitors at this year’s CMP matches at Ben Avery will also have the opportunity to fire on the CMP’s highpower electronic target system. The traveling targets, which include precision scoring hardware and software, plus a high-tech wireless monitor system, were used earlier this year with great success at the Oklahoma Games in April and Eastern Games in May. In June, at the outset of the National Matches, the targets made history by recording 36,000 shots during an entire week of successful National Match Course events on the ranges of Camp Perry in Ohio.

The CMP will also conduct Level II Range Officer classes for Highpower Rifle and Pistol while at Ben Avery. Those interested in becoming a CMP-Certified Range Officer must begin the process by taking our online Level I course from home prior to the Level II classes at Western Games. For more information, go to http://thecmp.org/training-tech/range-officer-training-course/ to learn more.

Trained CMP staff members will be present at all times to ensure safety and a great experience for all who attend the event. Join us for a week of competition, new experiences and fun! More information about the Western CMP Games and registration forms can be found by visiting http://thecmp.org/competitions/cmp-travel-games/western-games/.