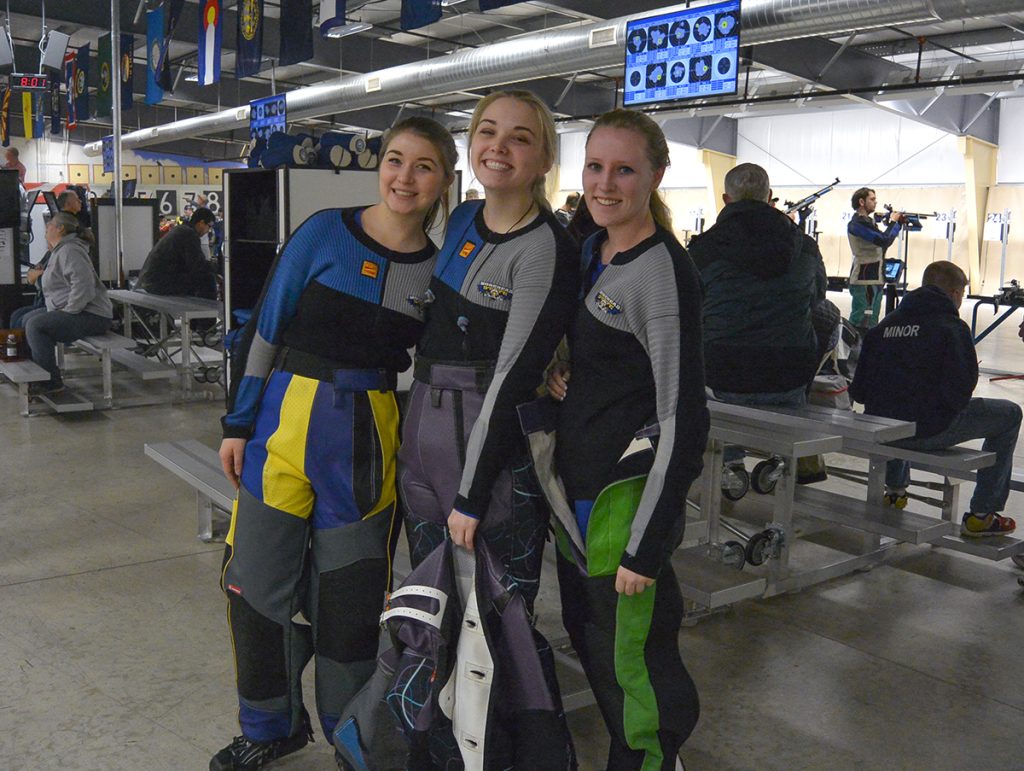 The event is designed for school-aged junior athletes from 4-H, Scouts, American Legion, club or JROTC air rifle programs who use precision air rifles (mirrored from Olympic-style competitions) as well as classically-designed sporter air rifles to fire upon state-of-the-art electronic targets at three positions: prone, standing and kneeling. Athletes firing in the Regional Championships are composed of the top scoring teams and individuals who first competed in the CMP Air Rifle Postal Championships. 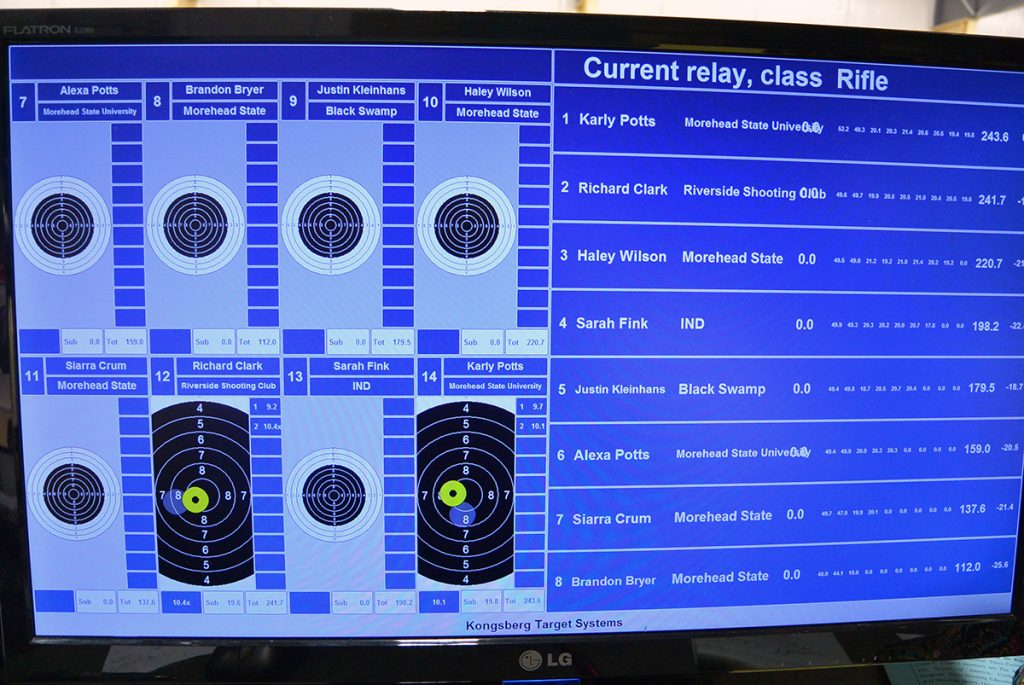 The high-tech Kongsberg Target System (KTS) targets used in CMP’s air gun range at Camp Perry are powered by OpticScore technology, which are scored optically by internal LED lights. Monitors at each firing point instantly display scores, and button functions with an LED lighted screen allow ease of use for individuals of all ages and experience levels. The range was recently updated to resemble CMP’s reconstructed stationary air gun range in Anniston, Ala., and the Mobile Range, which both include the same target technology.

Large LED screens placed throughout the range space display each competitor’s target, making the match spectator-friendly. CMP staff members are also on hand to answer questions for those wanting to learn more about the safe, fun and growing sport.

To reward the hard work of dedicated junior athletes and coaches, the CMP administers thousands of dollars in monetary funds towards teams who qualify for the Regional events, with additional funds presented to teams and individuals reaching the CMP National Championship. A scholarship check for $1,000 is also available for the Top 3 highest-scoring senior athletes in both the sporter and precision classes at the National competition.

As an added bonus to dedicated air gun juniors, the MidwayUSA Foundation will provide generous endowments to leading competitors. Totaling almost $700,000 to successful teams throughout the JROTC and CMP three-position air rifle competitions in 2016, the Foundation also made a $24,500 contribution towards highpower support for the first time. The CMP added over $61,000 over the course of the year to three-position competitions as well as other air gun open matches for juniors and adults – continuing its support of junior marksmanship for the current generation and the future.

Regional events will also be held in Anniston and Layton, Utah, before Nationals are fired in June. For more information on the CMP Regionals Competition, visit http://thecmp.org/air/three-position-national-postal-competition/three-position-regional-championships/. 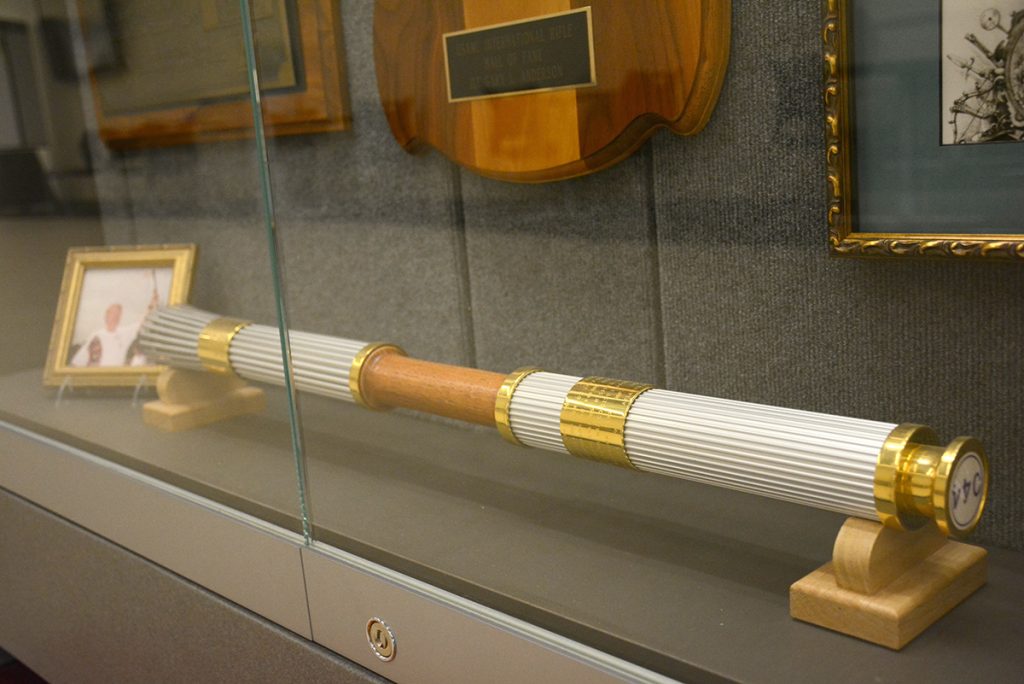