The Civilian Marksmanship Program (CMP) is seeking qualified individuals to fill counselor positions for its Junior Rifle Camps program for the 2018 season. This premier program has an established history of providing the highest quality three-position and international air rifle instruction in the country for high school athletes. 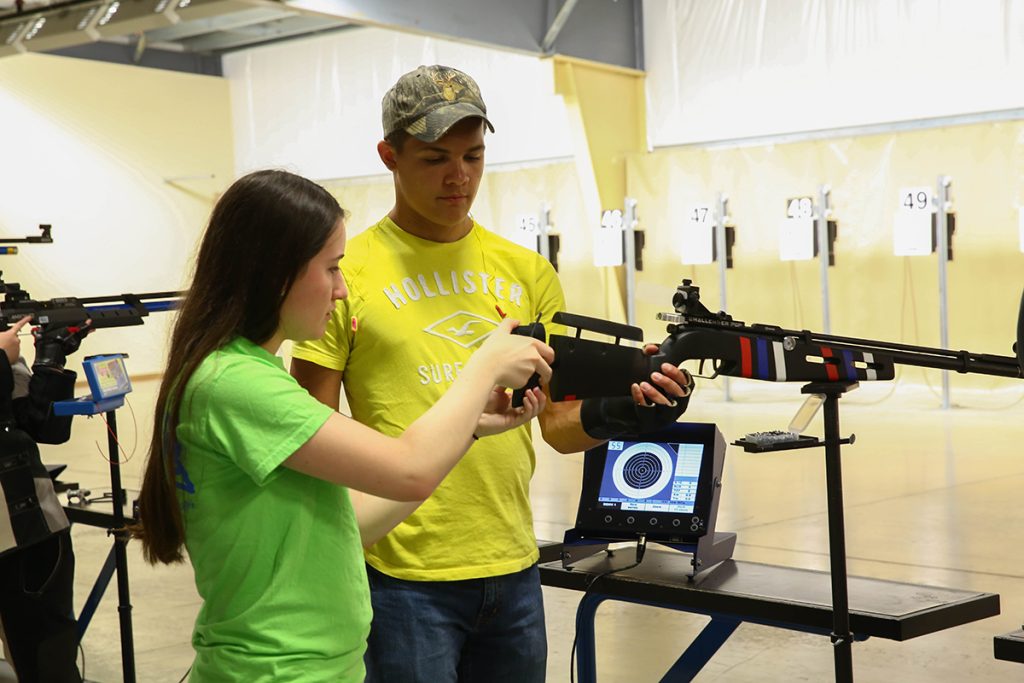 Training one-on-one with campers in a hands-on approach is also a vital part of being a successful camp counselor.

Camp Counselor positions are open to college students who:

These are highly competitive positions. Applicants must be available to work and travel throughout the entire 2018 camp schedule. Selections will be based on academic performance, shooting and/or coaching experience, youth leadership experience, references, along with a background check and mandatory drug testing. 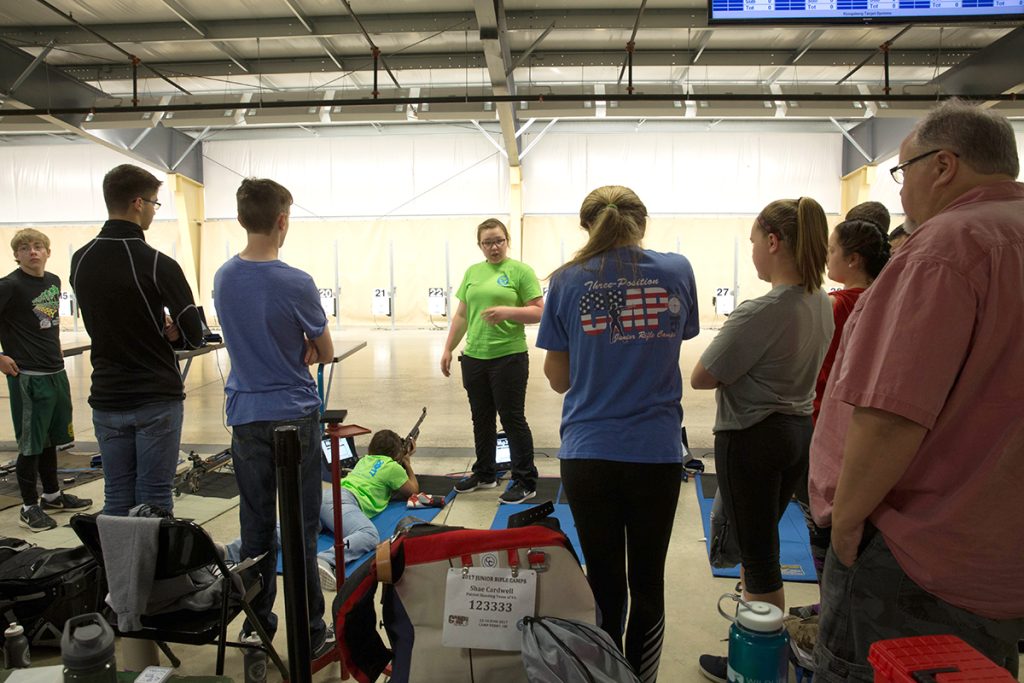 Counselors are expected to relay important shooting fundamentals to those attending the camps in a fun and engaging manner.

Additional duties include range set-up, break down, general cleanup, various range activities, assisting with camper registration and potentially working other CMP events. Hired counselors will have downtime factored into the summer, but they will be representing CMP at all times and must adhere to a code of conduct for the duration of their employment. Employment will begin with a mandatory training session at CMP South in Anniston, AL. 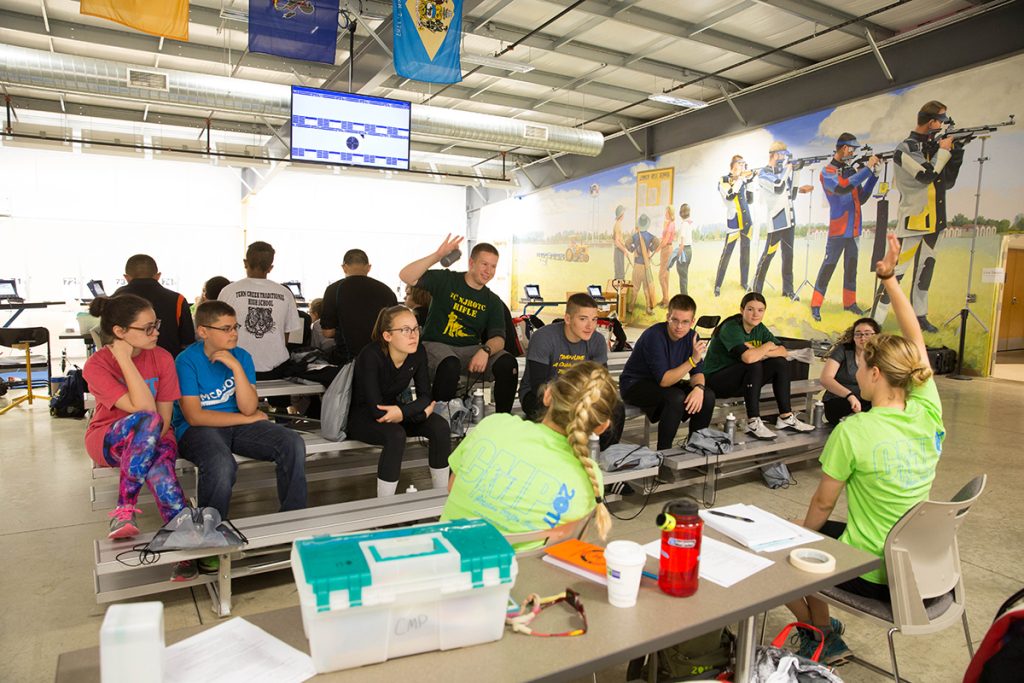 Counselors interact with campers on the line as well as while leading group discussions behind the line.

All counselors will have the option to shoot in the USAS National Championships at Fort Benning, GA. Housing and per diem will be provided for staff during the USAS events, though this will be unpaid time off. If needed, additional unpaid time off will be granted for USAS National Team training and competition events like World Junior Championships in June. Those choosing not to shoot USA Shooting Nationals will have other camp related work options available for that time period.

The pay scale begins at $400 a week for first year counselors, $450 for second year, $500 for third year and beyond. A per diem of $30 a day is also provided. All travel and lodging is covered by CMP once the camps begin, though counselors are responsible for providing their own transportation to camps at the beginning of the summer and back to their homes at the end of the summer. Any additional travel counselors wish to make during their time off is their own responsibility and is expected to be cleared with Camp Directors.

Interested candidates may download an application form at http://thecmp.org/air/junior-camp-counselors/ and send it to Chance Cover, CMP Junior Rifle Camps, PO Box 576, Port Clinton, Ohio 43452. Forms may be faxed to 419-635-2573 or emailed to ccover@thecmp.org.