CAMP PERRY, Ohio – The 2017 CMP National Three-Position Air Rifle Championships will be held June 21-26, 2017 at the Civilian Marksmanship Program’s (CMP) Gary Anderson CMP Competition Center in Ohio. After months of intense competition, nearly 400 hopeful junior marksmen, families and friends will gather to witness who will rise as champions on the National stage. 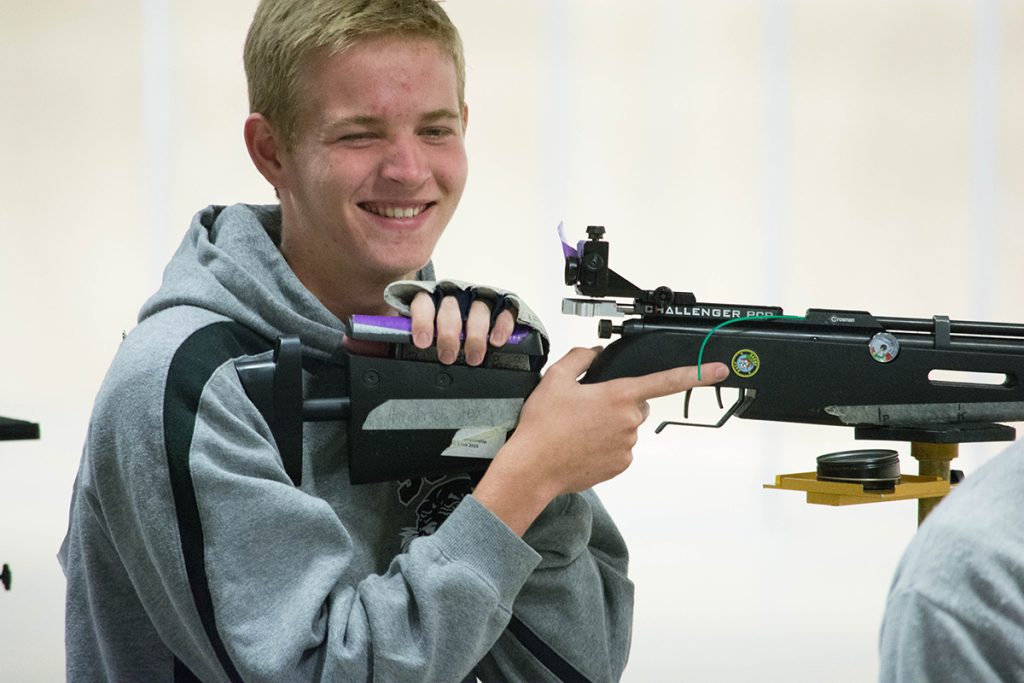 Competitors in the CMP 3P event will also fire in the Junior Olympic Nationals during the week.

The event is free and open to the public, meaning anyone is welcome to visit and encounter some of the most talented junior marksmen in the country. Guests will also be able to personally see CMP’s new air gun targets, just installed in November 2016. The high-tech Kongsberg Target System (KTS) targets used in the range are powered by OpticScore technology, which are scored optically by internal LED lights. The range also features monitors at each firing point and large overhead monitors for spectators to keep track of scores.

The National Air Rifle Championship is a 3x20 match where competitors fire 20 record shots from three positions: prone, standing and kneeling. Junior JROTC, 4-H and club team precision and sporter marksmen involved in the competition began their journey with the CMP Postal Competition in November, with the top athletes moving on to the Regional Championships in March and April. Overall high individuals and teams of Regionals then qualified for the National Championship. 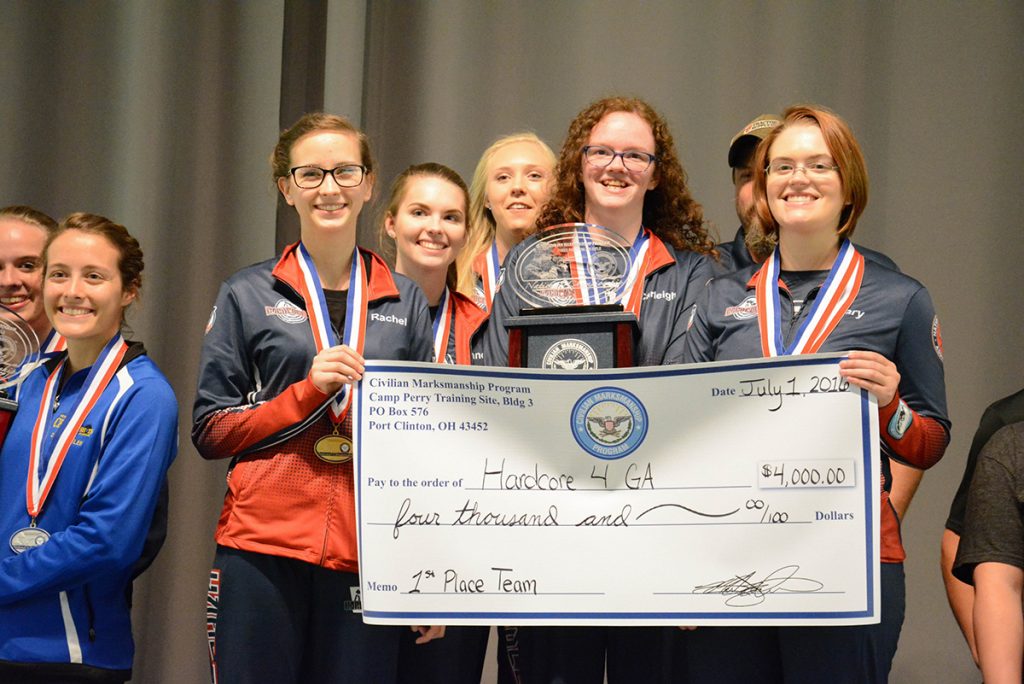 To reward the hard work of dedicated junior athletes and coaches, the CMP administers thousands of dollars in monetary funds towards teams who qualify for the Regional events, with additional funds presented to teams and individuals reaching the CMP National Championship. A scholarship check for $1,000 is also available for the Top 3 highest-scoring senior athletes in both the sporter and precision classes at the National competition.

As an added bonus to dedicated air gun juniors, the MidwayUSA Foundation will provide generous endowments to leading competitors. Totaling almost $700,000 to successful teams throughout the JROTC and CMP three-position air rifle competitions in 2016, the Foundation also made a $24,500 contribution towards highpower support for the first time. The CMP added over $61,000 over the course of the year to three-position competitions as well as other air gun open matches for juniors and adults – continuing its support of junior marksmanship for the current generation and the future.

Junior marksmen participating in the CMP National Championship will automatically be entered in the USA Shooting National 3P Junior Olympics – fired at the Gary Anderson CMP Competition Center. Precision competitors will compete on June 22, while sporter competitors will follow on June 25. Live Target images will be available through the CMP website at http://thecmp.org/air/cmp-competition-centers/live-target-images/. If you cannot make the trip to Camp Perry, visit the website and view live targets as our junior competitors compete. 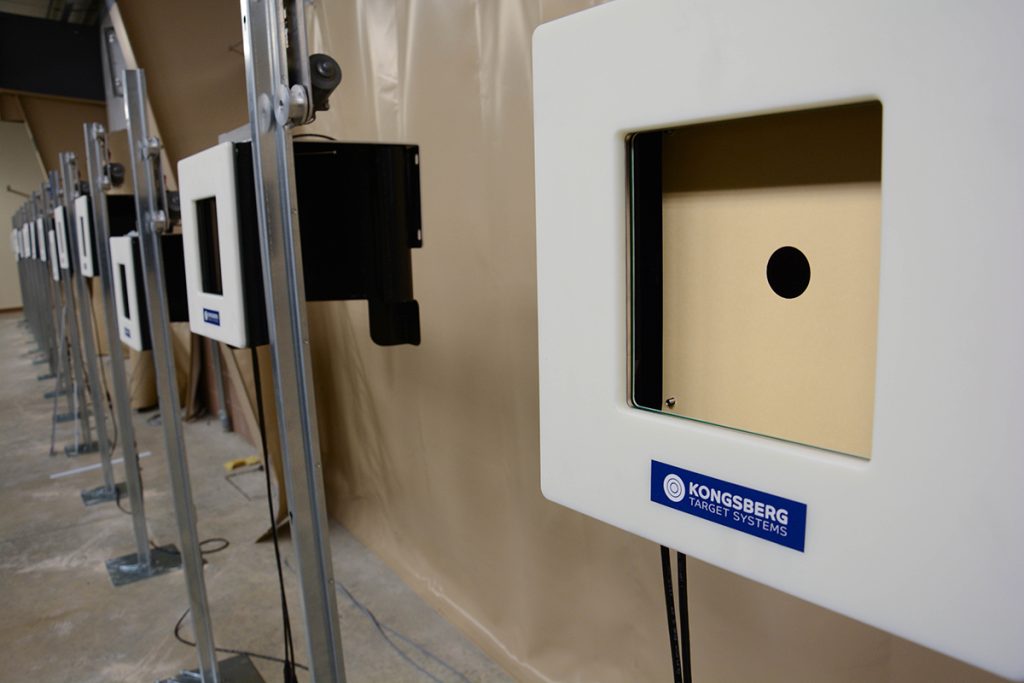 The 2017 Nationals will be fired on the new electronic targets at the Gary Anderson CMP Competition Center.