CAMP PERRY, OH – The Civilian Marksmanship Program (CMP) has awarded $151,000 towards outstanding junior marksmen through its CMP Scholarship Program to be used for the 2018-2019 term. A total of 279 applications were received, with 151 awarded to both junior males and females.

The $1,000 CMP Scholarships are available to graduating high school JROTC, 4-H and other junior shooting club members. Scholarship applications are only accepted if they are received completed and if the applicant is a U.S. citizen, shows good moral character, is a contributing member to society and is a scholar marksman. 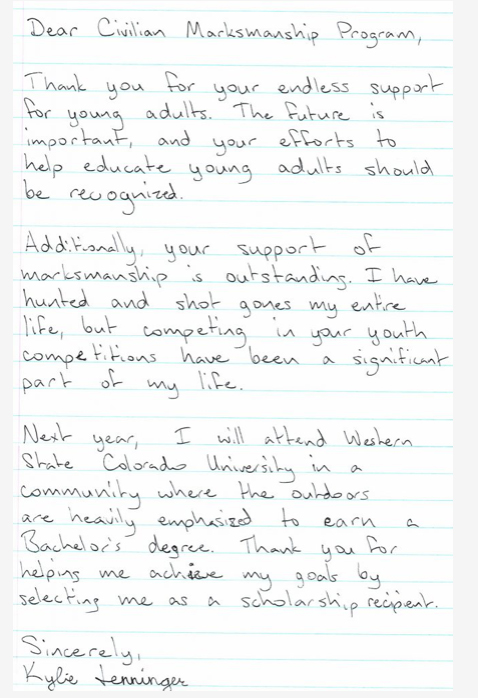 In April, CMP board members and staff carefully sorted through piles of applications to determine which young marksmen would receive scholarships for the coming academic year.

Of the 239 fully-completed applications reviewed for consideration, 106 were submitted by female juniors and 133 by male. Students from Florida submitted the most, with 23, followed by Virginia (19) and Georgia (15). Hawaii, Alaska and overseas military posts were also represented in the process, with a total of 21 combined submissions.

The CMP is dedicated to its commitment to youth programs and furthering the education of the successful young adults involved within them. Through these scholarships, the CMP is able to uphold its goal of awarding those who present exceptional talent, determination and citizenship within the field of marksmanship. 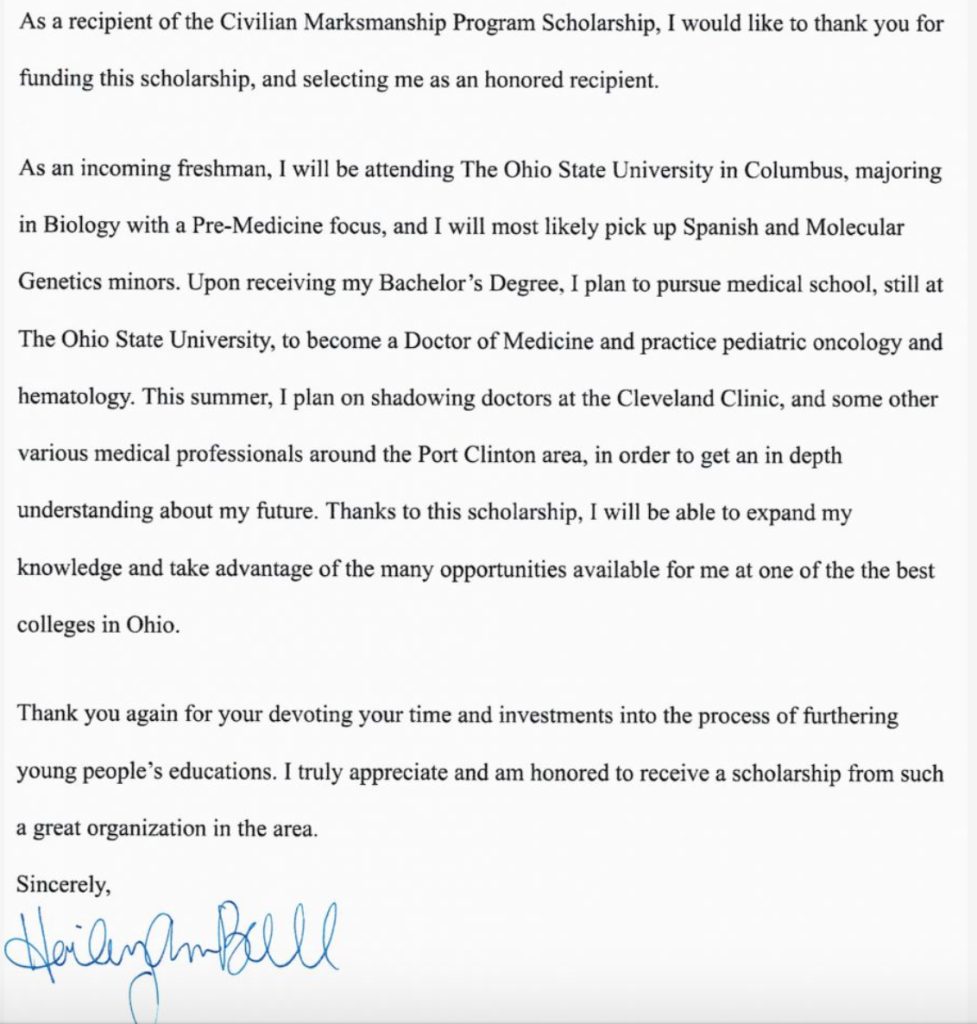 All junior marksmen are encouraged to stay focused on their academic careers as well as in becoming involved with their communities and other positive extra-curricular activities. The CMP is proud to provide support to junior marksmen in their continuing education and helping to shape their fulfilling futures.

To review all of the selected applicants, click on the 2018 Scholarship Recipients link at http://thecmp.org/communications/cmp-scholarship-program/.