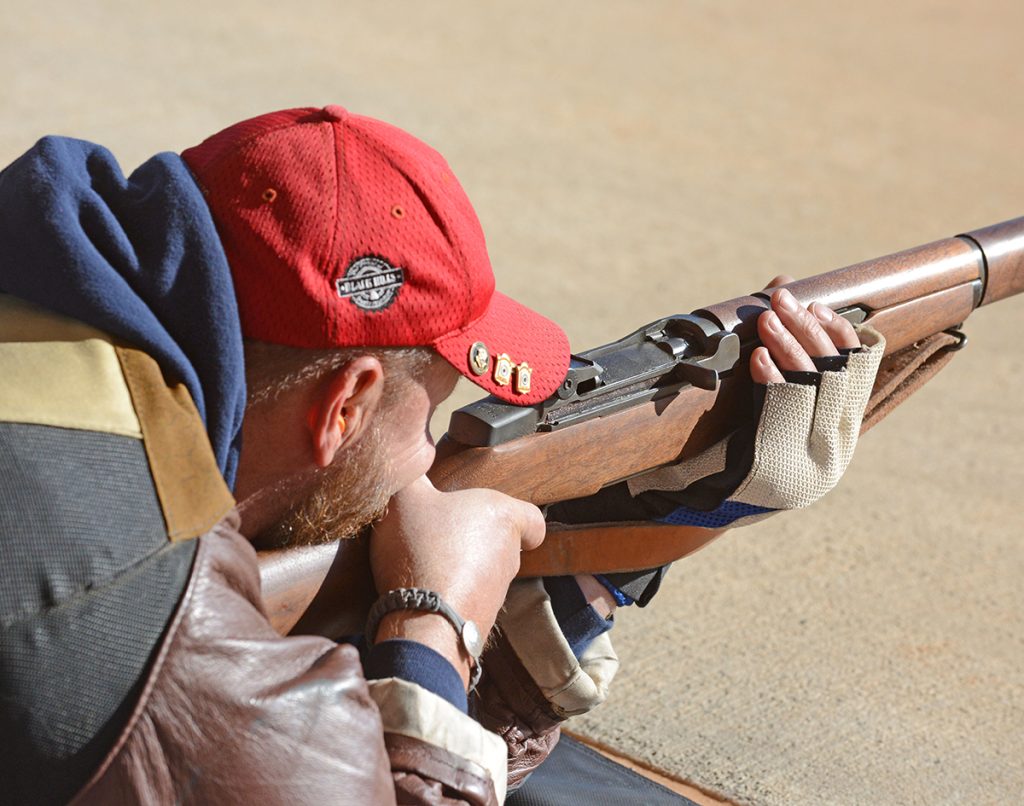 CMP Competition Rules have undergone major changes in the last few years that were aimed at modernizing the CMP competition program and promoting greater participation in rifle and pistol target shooting. In 2015, two major changes advanced pistol competitions by expanding the types of pistols that can be used in EIC and National Match Service Pistol events and by introducing the immediately popular CMP 22 Rimfire Pistol Distinguished program. The most significant 2016 change was the authorization for Service Rifle shooters to use optical sights (4.5X max.).  2017 saw the introduction of a new classification system, rules for electronic targets and the addition of rules for “Alternative Rifles” and “Match Rifles.” 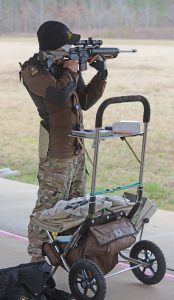 The biggest change in the 2018 Rules is the introduction of a two-track system for conducting CMP-sanctioned Highpower Rifle Matches. Highpower Rifle events can now be conducted as either traditional “National Trophy Rifle Events” where there are no sighting shots and competitors start rapid-fire series from standing or as “CMP Cup Match Events” where sighting shots are allowed before each stage and competitors start rapid-fire series in position. All EIC Rifle Matches and Camp Perry National Trophy Matches will continue to be conducted according to National Trophy rules, with no sighters and rapid-fire starting from standing. The CMP Cup Matches, which are scheduled at the beginning of the 2018 CMP Highpower Rifle Matches at Camp Perry on 23-25 July, and the CMP Cup Matches, which are included in the 2018 CMP Travel Games programs, will be conducted under Cup Match rules with sighters and rapid-fire stages starting in position.

The rules for CMP As-Issued Military Rifle and Pistol events and Rimfire Sporter Matches remain unchanged in this regard. These events typically allow sighters at the beginning of each course of fire. Competitors start rapid-fire series from standing, but any competitors who are 70 or over or who have physical limitations that prevent them from readily standing and getting back into position are allowed to start rapid-fire series in position.

The 2018 Highpower Rifle Rules includes new rules for the Springfield M1A Match that joined the CMP National Matches program in 2017 as well as for the Long Range Rifle events (800, 900 and 1000 yards) that will become new CMP Matches at Camp Perry on 6-8 August 2018.

The 2018 CMP Games Rifle and Pistol Rules, which include Rimfire Sporter Rifle Rules, have only minor changes from the 2017 edition. Rules for the Glock Pistol Match, which was introduced in the 2017 CMP National Matches program, are new in this rulebook.

Traditional smallbore rifle championships are returning to Camp Perry in 2018 and rules for those events are being drafted now. The 2018 National Matches Calendar features six days of CMP Smallbore Rifle shooting on 17-22 July. There will be two days of smallbore position and four days of smallbore prone shooting, along with one full day of Rimfire Sporter Rifle competition on 22 July. Provisional CMP Smallbore Rifle Rules will be released in the next few weeks.

Here is a summary of changes in the 2018 CMP Highpower Rifle and Pistol Rules:

Here is a summary of changes that can be found in the CMP Games Rifle and Pistol Rules:

Here is a summary of changes that can be found in both new rulebooks:

As part of its efforts to upgrade the status and training of match officials, and ensure more uniform application of all competition rules, the CMP instituted a Range Officer Training Course in 2017 (for more information, go to the CMP website at http://thecmp.org/competitions/cmp-rangeofficer-program/). Volunteers who will serve and Range and Target Officers in the 2018 National Matches will be required to complete this course.  CMP-affiliated clubs that plan to hold sanctioned matches are also urged to have their match officials complete this course and obtain CMP Range Officer certifications.