A Tale of two Logos 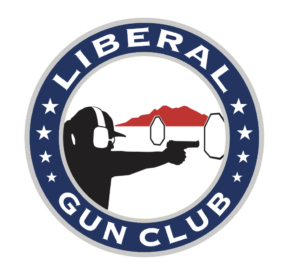 The “venerable” Minuteman and the “Modern” Shooter *

Introspection can be difficult. An organization like ours sometimes forgets its necessity. When we originally conceived the club logo, we wanted an image that reflected the origins of the Second Amendment, and what better way to “stick it to the right-wing gun community” than to create an image based on the Revolutionary war aesthetic? A left-handed soldier at that? It hit all the notes at the time, as well as reflected our (admittedly bad High School) Latin translation of Liberty, Citizenship, and Dignity. Patriotic feeling, fairly serious, stylized. It was a good logo in many ways. 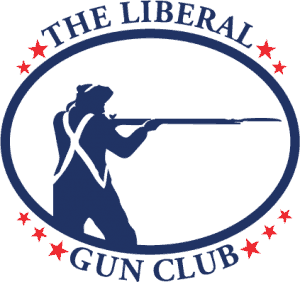 It also failed to capture our commitment to diversity, inclusion, and our training mission. It was (and is) gender specific. It also played into the trope that “the founders never intended us to possess more than muskets” and the only purpose for firearms is revolution.

None of that sat quite well with us. So we decided to update it to something that reflects our mission, the modern shooter, and our diversity. 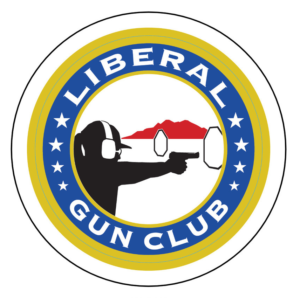 Our “not quite” Latin is also slowly being supplanted by “Every Civil Right for Everyone” messaging. For not dissimilar reasons. Welcome to the 21st Century.

Change can be painful. Recognizing that you need to change is doubly so. We think the new approach better matches the club’s mission and membership.

We hope you agree.

*a previous version of this post was published a while ago, but was lost in a database snafu, those responsible have been flogged